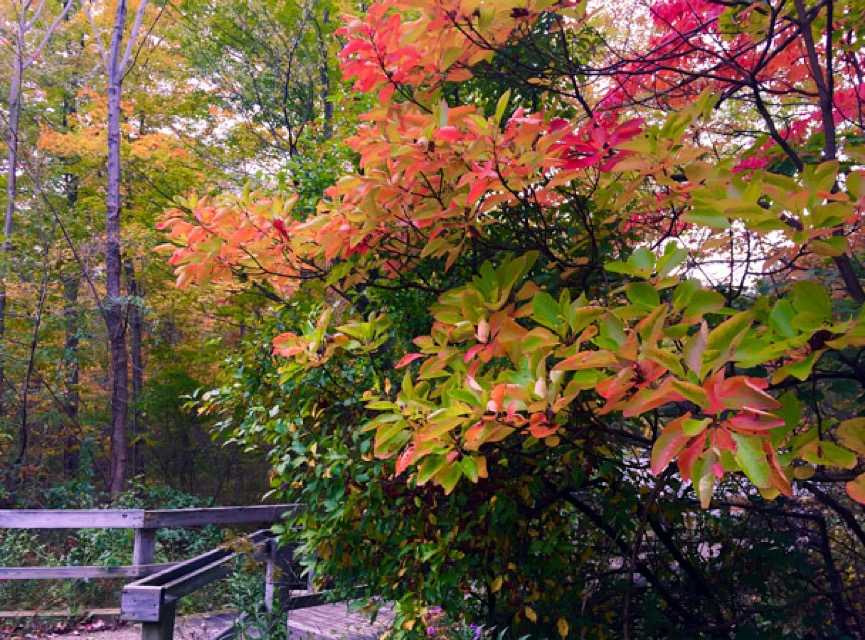 It has been a couple of weeks since I posted my weekly best. I have been entrenched in the business of fall break, which spans two weeks because my kids are spread between three different schools, none of which are on the same schedule. I’m not sure why I do that to myself, but that is a discussion for another day.

Last week, I had Jordan home all week and Andrew for a couple of days. This week, I have the three littles. (I’m not sure why I call them that. Elise just turned 14 and is surely not little. But they are all smaller than the two high schoolers, so I’m going with it.)

With fall break on the brain, let’s jump in.

My high actually happened last week, but since I haven’t told you about it yet, I’m going to go there. As I mentioned, Jordan was home on break, and we got to spend lots of time together. And by, “Lots of time,” what I really mean is that he slept a ton while I went about my normal routine. I guess being 17 is tiring.

One day, I let him choose an activity to do with me once he finally woke up. I was expecting him to drag me up some steep trail somewhere around the valley since he is an avid hiker. Instead, he chose to visit the Musical Instrument Museum in Scottsdale. Neither of us had ever been there before, and I must admit that it was pretty amazing.

As we were headed out after exploring what the museum had to offer, we came across a beautiful Steinway piano that anybody could play to entertain the guests. Being the accomplished pianist that he is, he could not walk away from that opportunity. So I listened as he played the song that he has played a zillion times at home, but it was somehow different in that grand hallway. He was right in his element. 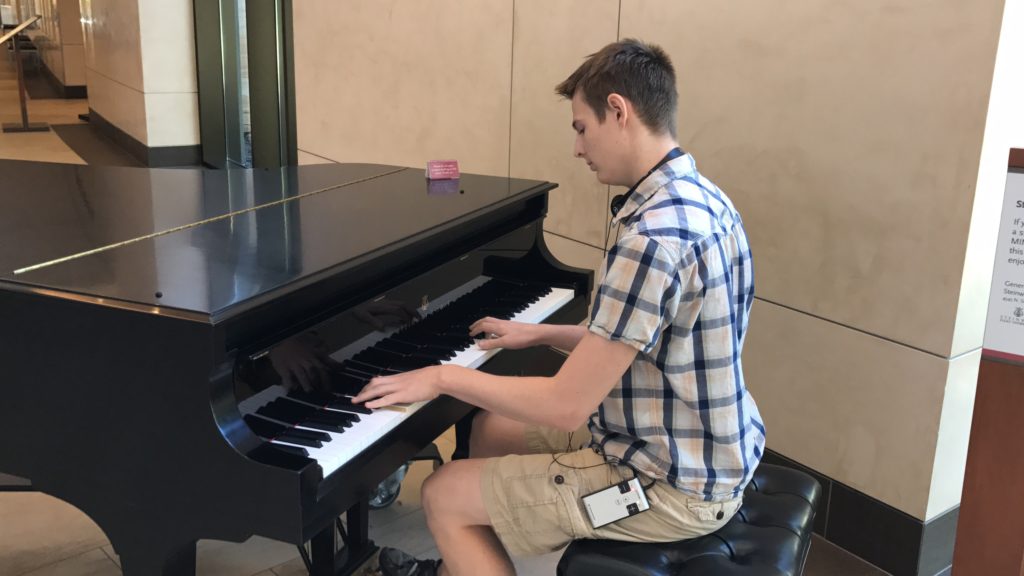 After leaving the museum, we went to lunch and talked about the future. We discussed college and missionary service. I learned about what his ideal girl would look like, even though I kind of already knew that. (Intelligence, kindness, and faithfulness before good looks…yippee!!) It did my mama heart good to spend some uninterrupted time with him. It was a perfect day, one that I wish I could have bottled up and saved forever.

Another high was that we finally made the big decision that I was telling you about a couple of weeks ago, and it feels wonderful! No, we are not having a baby. That was never an option. And no, we are not moving, although that WAS on the table. It’s good to know that we will be sticking around these parts, probably for years to come. We have decided that we love our location way too much to leave it behind.

THE BEST THING I READ

My friend, Erica, from Let Why Lead, has a beautiful way with words. I especially loved this recent article on her blog:

Take Your Friendships Up a Step With This Tip – “The secret to building relationships isn’t in the words you say, but in the questions you ask.” Justin Zoradi

In this post, Erica walks you through 16 questions that you can ask to promote genuine conversations with your friends. I love it because I am not always the best conversationalist and questions are a great way to get to know people. Check it out!

SOMETHING THAT I LEARNED

I already knew this about myself, but recent events have reinforced the fact that I will sure be happy when this election is over! I have been (mostly) avoiding Facebook because I can’t handle all of the negativity surrounding the candidates and the election in general. Plus, I want to have good feelings towards my politically-charged friends, so it is just better for me to avoid reading status updates and political soapboxes for a while.

I hate politics. They are much too divisive for me, especially this time around. Holy moly! Can I crawl in a hole for the next month until it is over? That sounds heavenly.

Well, to end on a happy note, I will be spending the weekend reliving my marching band days of glory by watching Andrew perform in a huge competition against my alma mater and many other amazing bands. I may even see some friends who marched with me in high school and now have kids in marching band like I do. But our kids will be competing against each other, so let the best band win! 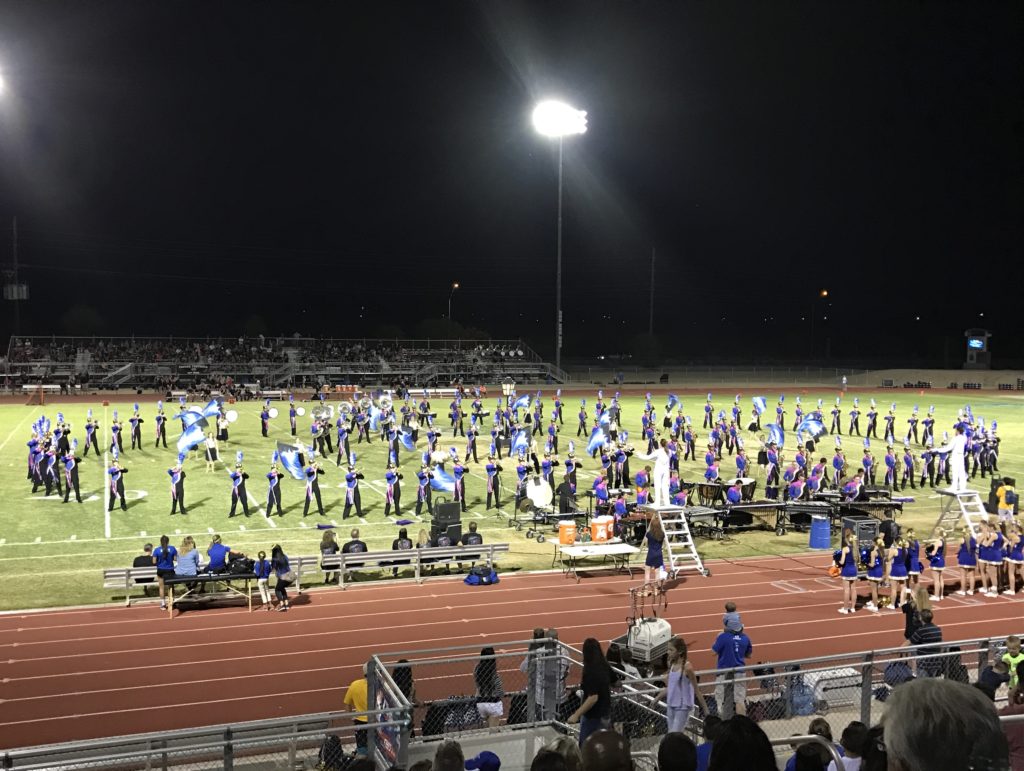 It will be loads of fun. I am still a band geek at 39 years old.

Have a fabulous weekend, friends! If you are up for it, let me know about your weekly best in the comments section.