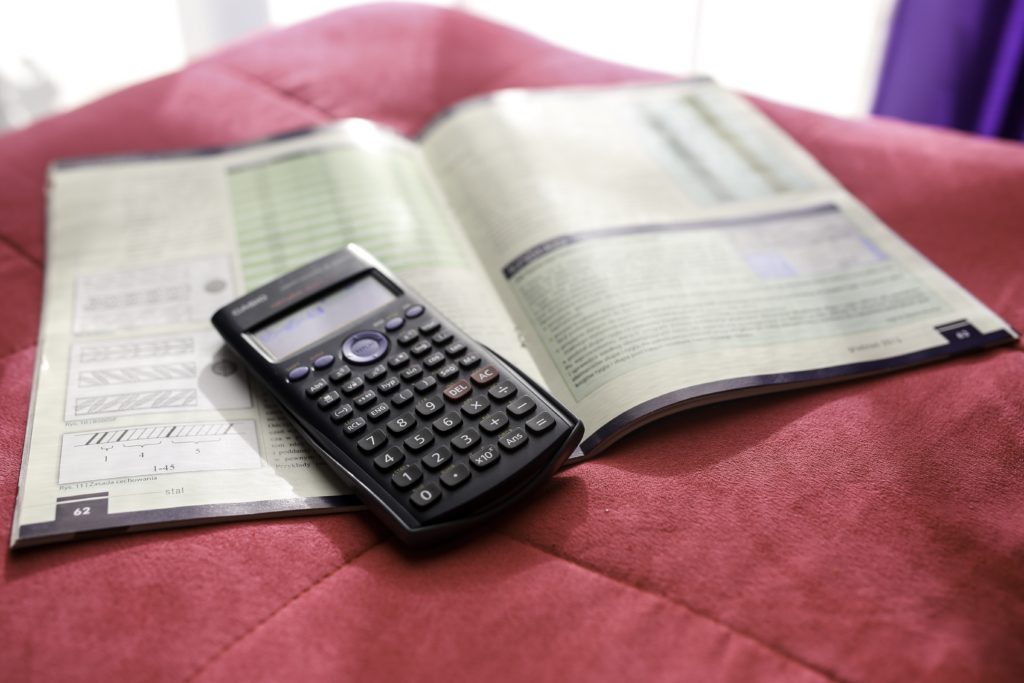 It has been coming on for a while now, but it still seems surreal that we are at this point in our lives. It wasn’t too long ago that Greg and I were college students ourselves, living on dimes and dreaming of more prosperous days ahead. We are, in fact, still paying for our college adventures and will be for several years to come.

Yet, here we are, sifting through daily stacks of mail from colleges all across the country. “Come here,” they say. “Come to our school that is hundreds of miles away from your home.”

But it is not us whom they recruit. Somehow, we now have a child old enough to take our place in the world of higher education. How did this happen? When did he become a nearly full-grown adult, taller than his dad and almost ready to fly on his own?

Yes, it is true. Money is the root of all evil, at least when we are talking about education. Dreamy schools like Stanford and Vanderbilt are expensive, you know. No matter what those pamphlets say (“You can afford Stanford…), reality is not quite so rosy. Unfortunately, there is this called math that puts a damper on things. Math is always a killjoy.

A couple of weeks ago, we had one of those heart to heart discussions with this eldest child of ours. Kids from his school are heavily recruited by elite universities from around the nation, and he was feeling the pressure of high expectations from his school counselor. That is what he gets for attending a school for smart kids and getting nearly perfect scores on both the ACT and SAT. Let’s not even talk about his perfect 4.0 amidst a schedule of 13 AP classes throughout his high school career, or about how he passed all of those AP exams with a 5 (and one 4). Sickening, I know.

All of those smarts are causing him grief at the moment.

In the midst of our conversation about college, it was clear that he was torn between the prestige of high-class universities and the practicality of cost. He was feeling somewhat stifled because we could not afford the $44,000 yearly tuition at his beloved Vanderbilt, and owning a small business puts us out of the running for most financial aid other than scholarships. At a place like Vanderbilt with an acceptance rate of 8%, his scores and grades would probably not earn him much in the way of scholarship money; certainly not enough to pay the exorbitant cost.

However, those scores could probably get him a four-year renewable full-ride scholarship at any state school, and probably at BYU, the alma mater of both of his parents. A nearly free education is a whole lot more valuable than an undergraduate degree from a prestigious college, at least in my mind. And who doesn’t want to go to the most stone-cold sober university in the country? As a mama, that option is sounding pretty good. (Go Cougars!)

But what about Vanderbilt? It has the happiest students in the country, according to the recruiter who came to his school to woo prospective students. And it is in Nashville, the country music capital of the world. He likes country music and wants to be happy, so it sure sounds appealing to his young mind.

In the midst of such excitement, we must not forget about the $176,000 price tag for four years of tuition alone. That does not even include living expenses or graduate school, which is almost certainly in his future. The whole thing makes my head spin.

We don’t have much in his college fund since we are still paying off our own college expenses. OK, we don’t even have a college fund. We are relying solely on his academic prowess to secure him a low-cost education.

With that in mind, the advice that we keep giving to him is this:

Go where the money is!

Don’t burden yourself with loads of student loan debt for an undergraduate education at a big-name school. With your academic history, you will be able to qualify for plenty of scholarship money. Even if you can’t get a full-ride scholarship, BYU’s yearly tuition of $5300 is a whole lot more manageable than Vanderbilt’s $44,000, and almost half the cost of ASU’s $10,300.

If you must take on education debt, save it for graduate school.

He doesn’t always like that advice because it puts a damper on his big dreams. But I have accepted my role as a dream killer. It’s a hard job, but somebody has to do it.

With college applications in the works, we will see how the chips fall and what he decides to do. He is still applying for Standford and Vanderbilt, but BYU seems to be creeping up his list as the reality of math sets in. It’s a good thing he is currently taking multi-variable calculus because it makes this math seem simple.

I don’t usually like math, but if it convinces him to be cautious about college debt, it just might be my best friend.

Have you sent kids to college? Or are you, like me, in the midst of exploring options and fainting over cost? What advice do you give your kids about college and money?