Have I told you lately how much I HATE video games? Oh, how I hate them.

As a kid, I watched my siblings sit and play for hours, oblivious to anything else. When I had my own kids, I did not want those games in my home, and I married a man who felt the same way. But we inherited an old Play Station from my parents, and the kids loved it, so I allowed it, even though it was against my better judgement.

Then, a couple of years later, the Wii was introduced…and it was active play…so I thought that maybe it would be different – less addicting maybe. The boys wanted one SO BADLY. They worked to earn the money to buy it themselves, which was no small undertaking, so I didn’t feel like I could say no. 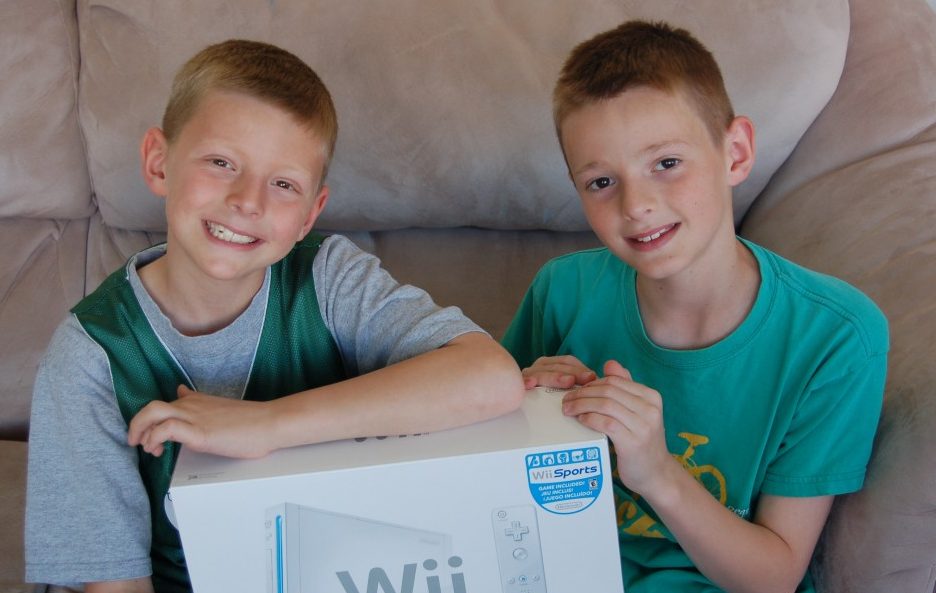 It soon became apparent that this was no different from any other gaming system in the way that my kids behaved while using it. They fought. They argued over whose turn it was and who was winning. I was constantly playing referee.

They completely ignored me when I was trying to talk to them while they were playing. They wanted to play it ALL the time. When they had friends over, they would all sit and stare at the screen with controllers in hand, with very little interaction.

I DESPISED that thing.

Where was the person to person interaction? Where was the imaginative play? It had all been sucked up by this little white box.

I didn’t like what it was doing to my family. Some of my kids were becoming obsessed. Having witnessed some adults who had allowed video games to take over their lives and their families, I worried about the same thing happening to my kids, especially the boys. I didn’t want these games running their lives at that moment, or at any point in the future.

It seemed like they were already on the path to addiction, and it scared me. So, I made a bold move. I got rid of the Wii – the one that they bought with their own money – and I vowed never to buy another gaming system.

Yes, there was pushback. They were angry, to put in mildly. For a while, they didn’t know what to do with themselves. They were incessantly BORED.

But you know what? Boredom has its advantages. It forced them to figure out some other ways to entertain themselves. Eventually, they started acting like normal kids. They started to use their imaginations. 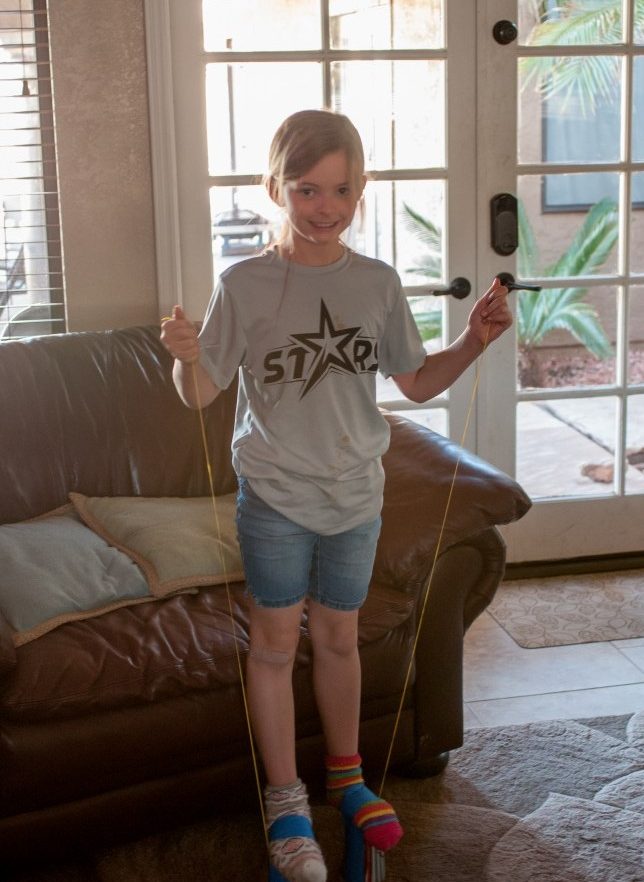 Don’t you love these homemade stilts? 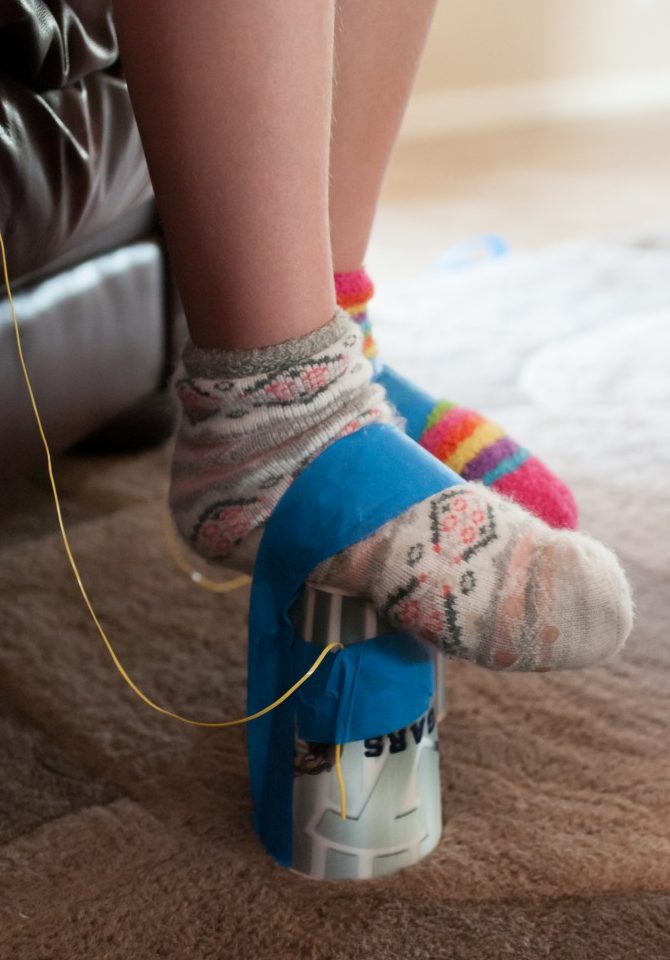 They started spending more time outside. 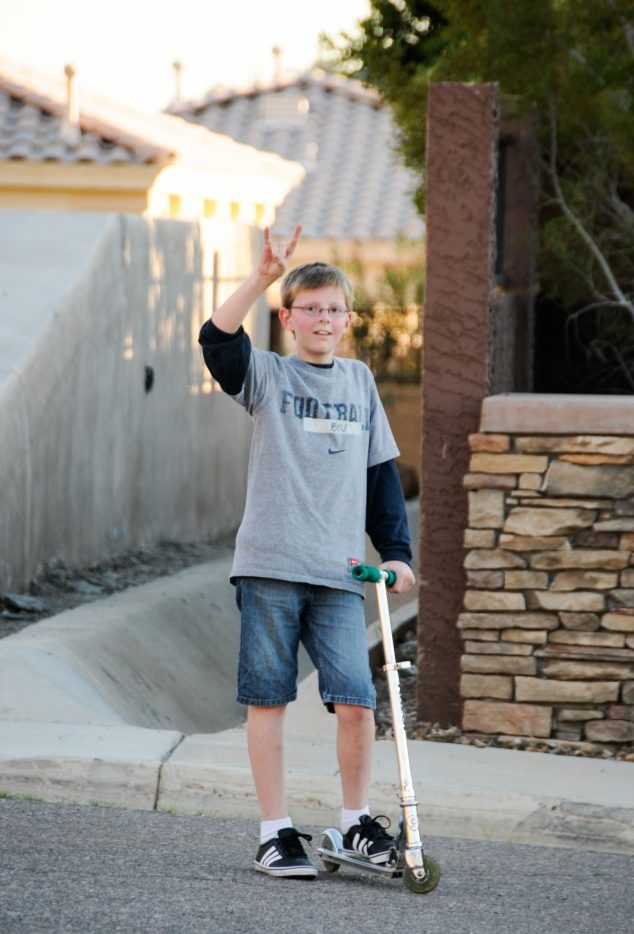 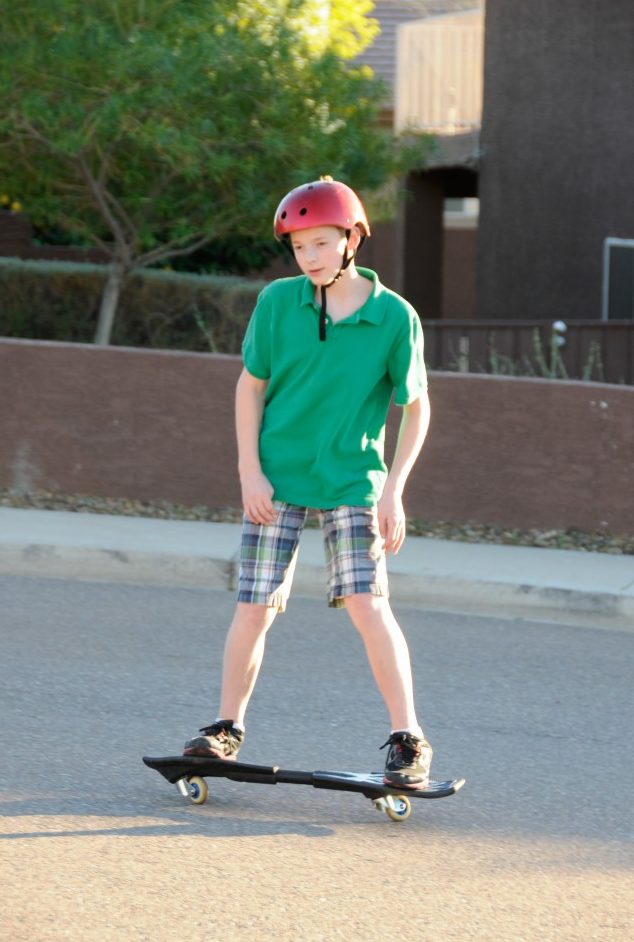 They dove into reading. 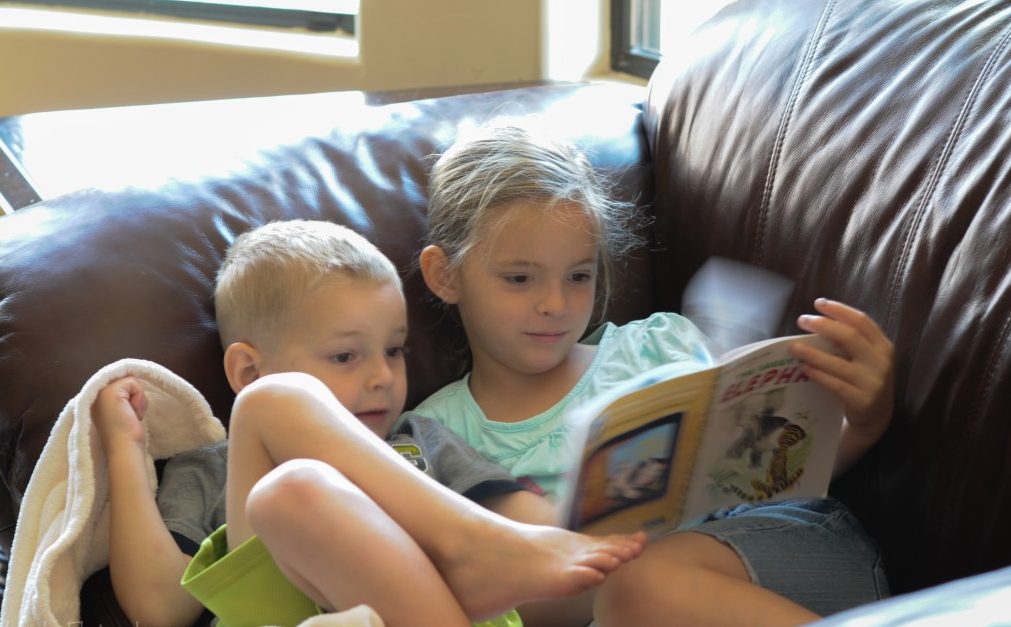 All of them are now avid readers…especially the one who was the most obsessed with the video games. He always has his nose in a book, and I’m OK with that.

As much as I would like to say that we never play electronic games, that would not be true. The boys have a couple of games on their phones, and Elise has a couple on her iPod, but they will lose those in a hurry if I see them neglecting other things because they are immersed in a game.

Carson will sometimes play games on the iPad. The kids will occasionally play educational games on the computer. They may play video games when they are at friend’s houses, but that is about the extent of it. No Minecraft. No multiplayer online games. No game consoles.

I know; we are weird. Some people might think my kids are deprived or that we are way behind the times. But that does not bother me one bit.

My hope is to teach my kids that there are plenty of better things to do with their time and that video games can be a trap – a very REAL addiction. I have seen it first hand, and that is not what I want for them.

I don’t want my boys to grow up and neglect their wives or children for online games, and I pray that my girls will someday marry boys who understand these things as well.

I don’t care if gaming is what everybody else is doing. It is not what we do. Call us weird if you want to; I promise I will not be offended. It just might feel like a badge of honor.