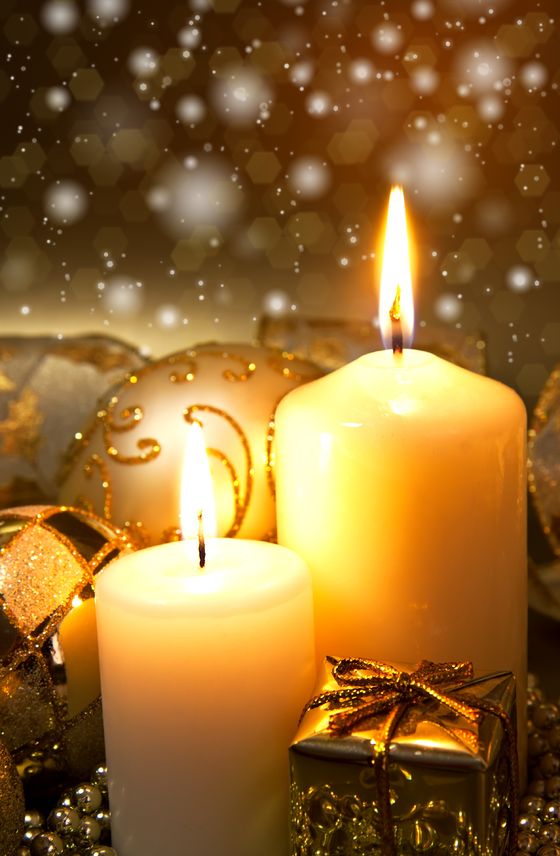 I come from a family where Christmas was a huge production. The grand finale featured a mountain of presents that sometimes reached almost halfway up the tree. As a child, I looked forward to it all year long.

I cannot deny that the magic was real for me back then. I could not wait to sneak out before Mom and Dad woke up on Christmas morning and attempt to count the number of gifts that had my name on them. That was usually an exercise in futility because there were so many brightly wrapped packages arranged around the majestic tree, but that did not stop me from trying.

There were many years where money was tight, but that did not necessarily result in fewer presents. It only meant that thrift and creativity was used in the acquisition of that enchanting mountain. It was the one time during the year when we were rather spoiled.

I remember feeling sorry for my friend one year because she only got one gift when I could not even name everything that I got without looking at the stash. I was sure that she was deprived of the Christmas magic that I had grown to love. For me, that magic consisted of stuff…and lots of it.

However, I also remember that, despite the amount of time, thought, effort, creativity, and money that my parents invested in order to make Christmas big and memorable, it seemed like there was always somebody unhappy after all of the gifts were opened because they did not get what they wanted. I felt bad for my parents when that happened, but I brushed those feelings aside when I looked at my own stack of gifts…

Come visit me over at Writing in the Stillness to read the rest of this post and find out why my husband and I decided to abandon the tradition of big Christmases in favor of a more simple approach, and how that has joyfully transformed the month of December in more ways than we expected.