Today I am thrilled to introduce you to my son, Jordan, who agreed to allow me to publish his fabulous college application essay. There is so much meaning in it, not only for him but for each one of us as we reach for personal summits of all varieties. I hope you enjoy his words as much as I did. 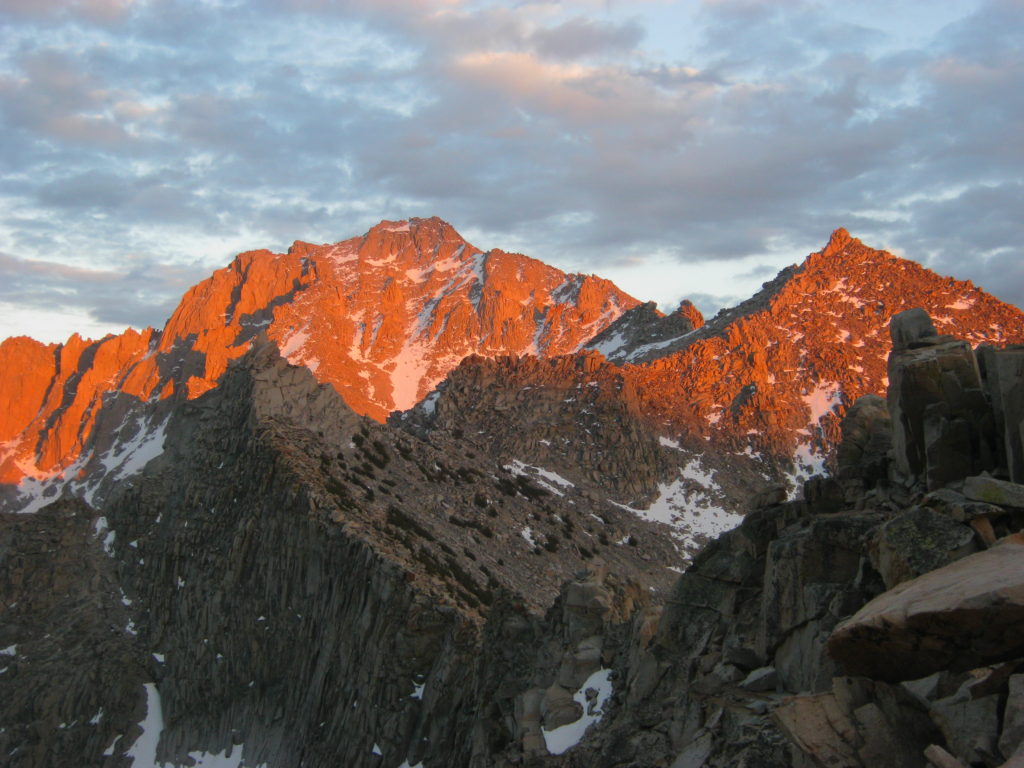 I was by no means a physically active person. In fact, I was the complete opposite – a tall, lanky charter school kid who sat at the piano bench all the time, never coming out of his house. In the pickup games of basketball I played with the other boys my age, I was a complete mess – I even passed it to the other team!  Instead of organized sports, I chose to “exercise on my own,” which equated to sitting on the couch and watching Netflix at home.

In my family, we have a motto: “Sheppards do Hard Things.” However, I still thought that I could just coast through life doing the everyday minimum – wake up, turn in homework, play piano, sleep, repeat. I began to think that nothing hard would ever happen to me.

Then, of course, it happened.

And it didn’t just happen, it body-slammed me to the ground, sucking the air out of my lungs and draining my brain. Literally.

As I lay at the top of this High Sierra mountain pass (which, oddly, is the thing that was crushing me at this moment), struggling to gasp in enough of the thin mountain air, I looked down at the vertical switchbacks below me and saw that I was at least half a mile ahead of the rest of my group. I looked ahead and saw a narrow trail on the edge of a cliff, covered in snow and sleet. I looked up and saw the pitch-black clouds looming in the distance, and heard the cold wind howling over the rocky crags, the thunder booming forlornly as if to say, “You’re not supposed to be here.”

I contemplated giving up then and there, waiting at the trail junction sign labeled “Mount Whitney: 1.9 miles” until it was time to leave. This wasn’t in the vacation plan! 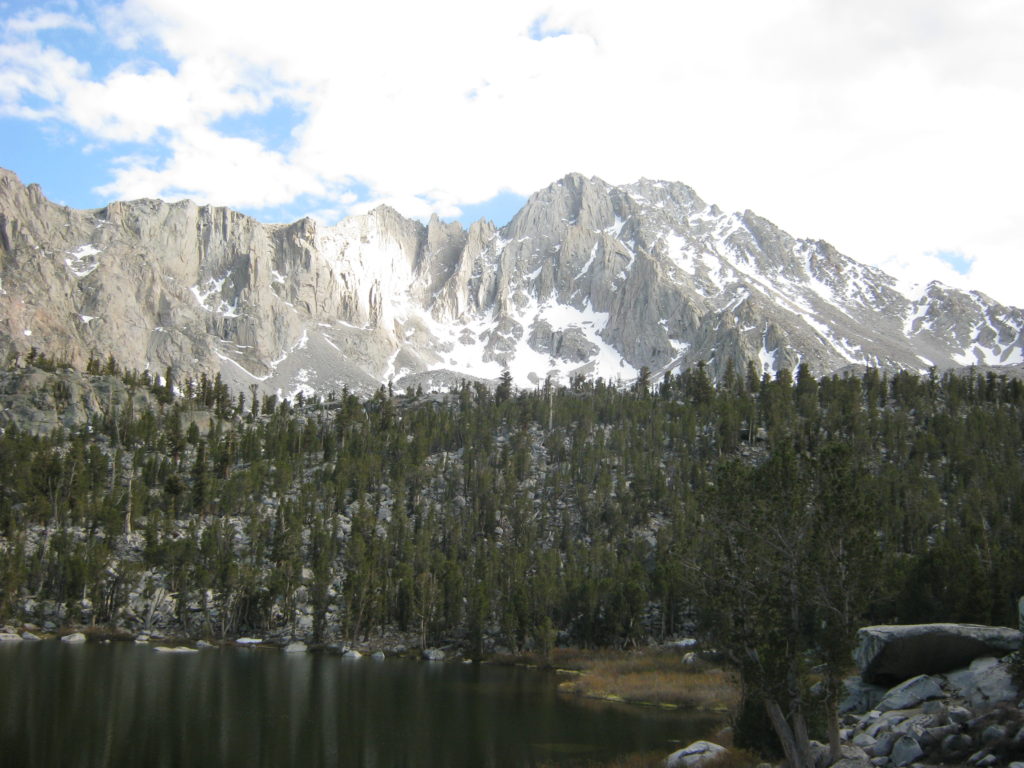 Eventually, the rest of the group arrived, weary from the past 45 miles we’d hiked in the wilderness. I voiced my concerns to them about the upcoming icy summit attempt. We all sat in silence for a while. After a few minutes, though, one of our leaders stood up, dubbed us all “wussies,” and challenged each one of us to face our fears and take on the trail ahead, so we wouldn’t need to face regret later on.

I was stunned, then embarrassed. I realized that I had been anxious about anything that could go wrong, instead of focusing on my strengths and experience that qualified me for such a grueling hike as this one. I had been afraid to try something out of my comfort zone, both before and during this moment. However, right then, I made a decision that would shape my transition to a completely different outlook on life.

I resolved to make it to the top of that mountain, no matter what it took.

It was miles away from the picture-perfect ending that I’d read when I was younger. But inch by inch, I fought my way through the ice, snow, and sleet to that summit. And with every yard, my mentality transformed. I might be awful at sports, but I would still participate – and wear a grin at the same time!  And though I was introverted, I would start to reach out and make new friends, connecting with others. 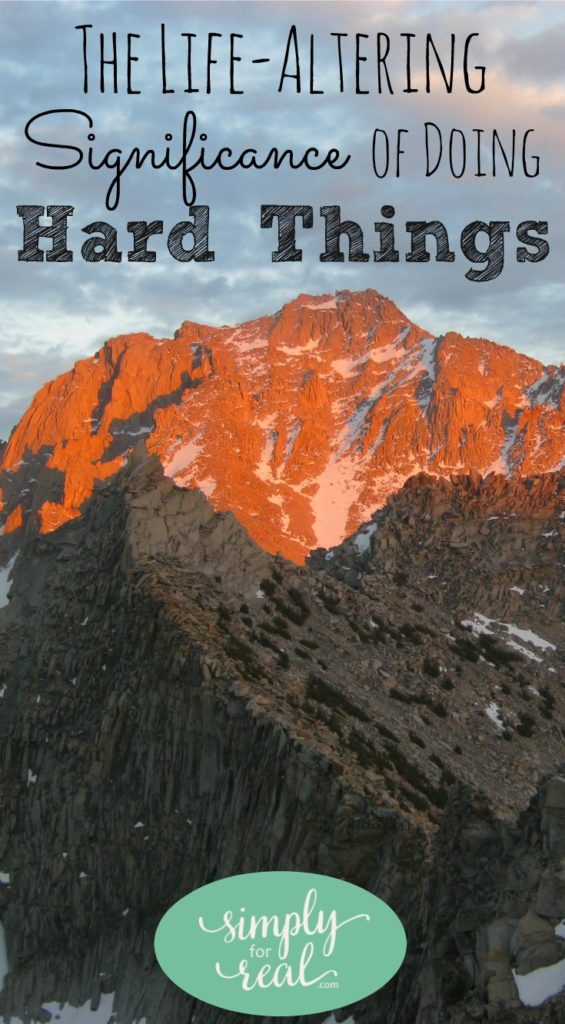 Isaac Newton says in his first law that all inert objects must have forces applied to them in order to start moving.  That day, then, I must have been shoved by reality, hard. I was learning, growing, fighting my thoughts telling me to stop. I was doing hard things!

And while it might seem contradictory, standing on the summit of Mount Whitney was just an added pleasure to this experience. The reason is simple – when I took the first step towards that summit, I was taking my first step of adulthood. 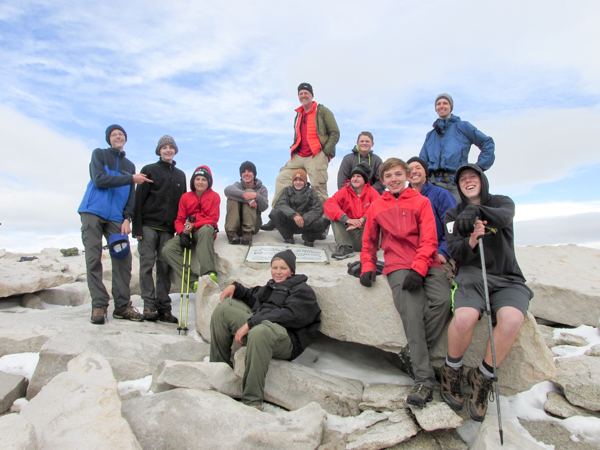 What have you learned by overcoming hard things? Tell me about it in the comments section below.