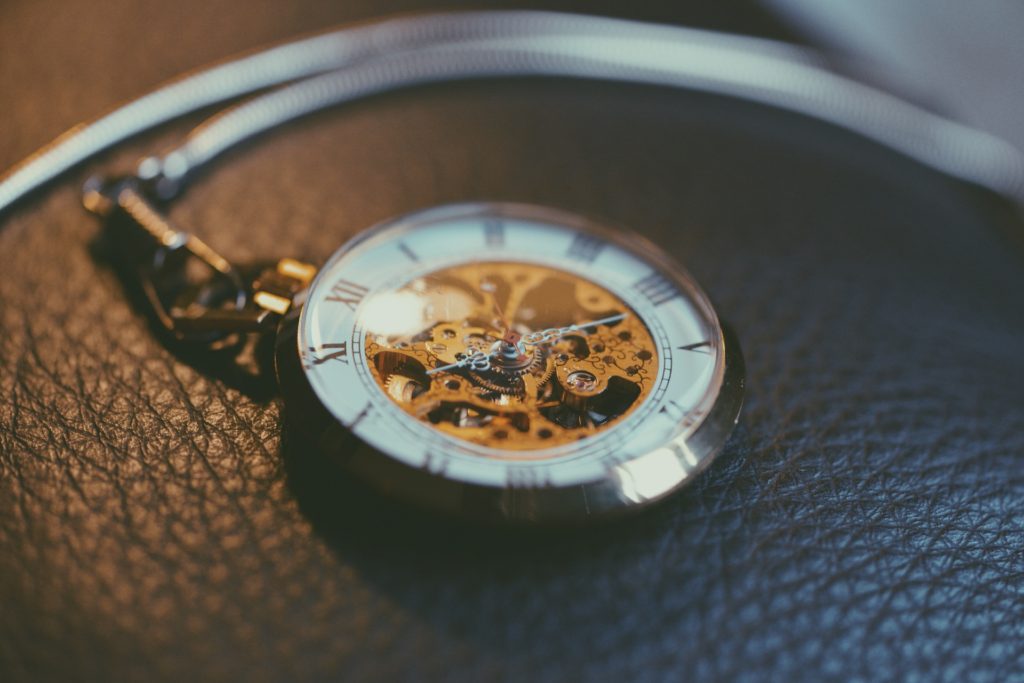 2016 has been a year for the history books. I have made life-altering discoveries about myself that have changed the way I approach many aspects of my life. I have seriously considered walking away from blogging in favor of other pursuits, ultimately deciding against that course of action. Instead, I felt compelled to write a couple of posts that scared me to death and create a free email course about taking a stand for morality, which also terrified me. I suppose that is what I get for choosing “stand“ as my focus word for this year.

I also joined a writer’s group, which gave me instant access to several new friends who understand the nuances of this business much better than I do. I enrolled in culinary school, which has added a new dimension of satisfaction to my life, especially when it comes to things like crème brûlée. And also fish. I discovered that seafood is pretty delicious when prepared correctly, which, for a seafood avoider like me, has been huge. I seriously cannot stop dreaming about fish tacos.

I attempted to go an entire year without buying any clothing but threw in the towel after eight months. I feel a little bit guilty about that, especially since the post that outlined my commitment to that massive endeavor is somehow still getting daily traffic. I’m fairly confident that the newcomers don’t know that I quit early. But what they don’t know won’t hurt them, right?

As a family, we spent this past year focusing on paying off debt, and we made some progress (to the tune of almost $40,000), which has been freeing. Except that it barely made a dent in the total that we owe, and being debt free still feels almost entirely unreachable. School loans are the beast; I tell you.

In the midst of all of that, I have been trying to soak in the last few months of having my whole family together before Jordan graduates from high school and moves onto other things. I can hardly allow my mind to go there without tearing up.

And let’s not even talk about the craziness of daily life and trying (but sometimes failing) to keep my head above water. Through it all, I have learned a ton about myself and grown in ways that I could never have anticipated – in ways that have prepared me well for the next chapter in my life.

And now, as the new year approaches, a host of plans and ideas are jumbled in my mind, waiting to come to fruition. Plans that I could never have anticipated a few months ago. Plans that will lead me in a direction that both excites me and terrifies me because the outcome is largely unknown.

While I can’t tell you many specifics at this point, I can tell you that some big things are in the works. I am actually kind of giddy about it (when I’m not terrified), and the changes that will soon be taking place will blend seamlessly with my chosen word for 2017, “focus.”

The truth is that I did not choose this word; it chose me. Out of nowhere, it hit me like a ton of bricks, calling me to pay attention.

The harsh reality is that I have been a bit of scattered mess lately. My focus has been all over the place, not just on the blog, but in various aspects of my life, and I feel like I am paying a dear price for that. If I am going to get anywhere, I must set aside distractions that are wasting my time and giving me nothing in return. I need to keep my eyes on my goals.

With that in mind, focus is going to be my theme for 2017. You will likely see some changes here on the blog as I narrow my focus just a bit to steer myself in the direction that is calling me. I think it will be a positive change from scattered randomness to clarity and defined purpose. And I do believe that it will resonate well with most of you, dear readers, because of the posts that have captured your attention in the past. So don’t worry, but stay tuned.

In the meantime, I hope you have a fabulous Christmas! I am signing off for the holidays because I have approximately one million things to do and time is running out. Let’s just say that teenagers never go to bed until I do, which means that I have no time to wrap while they are at home. And they will be home for good in a couple of days.

Plus, there is cooking and baking and shopping that I have yet to do. And I want to enjoy it all.

We will be in touch soon. But, until then, may the light of Christ-mas be your guide through the rest of this year and always.