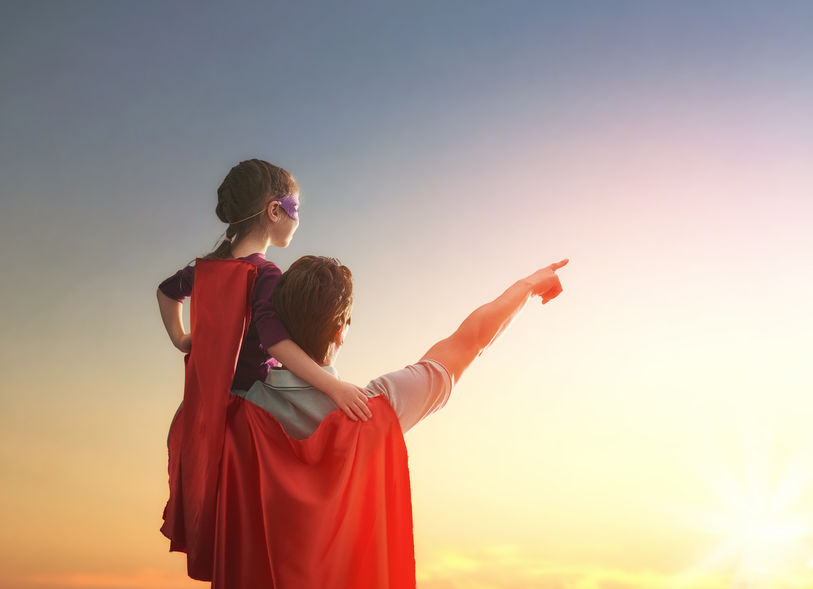 Before I had children, nobody told me that the sleepless nights would not stop when my babies grew into big kids and teenagers. I didn’t know that worry would be my constant companion as I watched their chubby bodies slim and lengthen until they were full-size humans. I was unaware that parenting would require more courage than anything I had ever done.

In the nearly 18 years that I have been muddling through the maze of raising children, I have witnessed the moral fabric of society disintegrating at an increasingly alarming speed. One must only turn on the television, scroll through Facebook and Twitter feeds, or open a newspaper to see that time-honored values surrounding family, faith, and even religious freedom are under attack.

Confusion is rampant, controversy is thick, and it is difficult to sort through the vast sea of information to determine what is true and what is not. Truth, it seems, has become a question of relativity, where nothing is ever absolute.

Those of us who believe in absolutes (God’s commandments, for instance) are facing an uphill battle. It gets even more complicated (and scary) when we throw children into the mix because we are attempting to teach them values that are becoming increasingly unpopular.

What will that mean for their futures?

Will they be ridiculed for the things that we teach them?

Will they be wooed by progressive thinkers who trivialize or demonize their Christian upbringing?

Will they be able to remain strong in their moral convictions, despite the opposition that they will inevitably encounter?

How much further will society’s morality fall in the years to come?

In the face of such daunting questions, it can feel overwhelming to teach children that the Lord’s laws are not negated by a society that does not uphold them. It is especially challenging when we consider that giving our kids the tools to stand firm in defense of traditional values is setting them up for opposition, for mockery, for persecution.

But that does not mean we should shy away from teaching them such things. The future of the world is in the hands of the rising generation.

Unless we want faith to go the way of the dodo bird, we, as parents and believers, must teach our kids to live in the light of its influence. If we fail to do so because we are afraid of the consequences (or for any other reason), the world with all of its moral relativism and deceit will be happy to fill the void. I don’t know about you, but I would not be satisfied with the results of that teaching.

Like I said, this parenting business takes courage. It takes every ounce of bravery that is inside of us to look at the disheartening moral decline and the consequences that believers are facing for going against the grain and teach our children to live by faith anyway.

It requires keeping open lines of communication with our kids about everything, especially the tough subjects.

It requires teaching truth clearly and consistently, even when there is potential for offense. If we avoid teaching doctrine that may offend, we would be sidestepping the very topics that have the greatest potential for confusing and challenging our kids.

It requires making tough calls and being a parent to our children before, and sometimes at the expense of, being their friend.

It requires making faith and family our top priorities.

I know it is intimidating to look at the environment in which our children are growing up and stay hopeful that they will emerge unscathed, with their faith still intact. Sometimes I feel grossly underqualified for this work, and courage seems far out of reach.

That is why I am grateful to know that I do not have to do this alone. I can call upon the one who knows all – who can see the end from the beginning and is genuinely interested in what is happening in my family.

He, alongside my husband, is my partner in raising children. It is comforting to know that He is never more than a prayer away, ready to provide guidance and help along this treacherous path of child rearing.

Parenting is not for the faint of heart. But you, my friends, are not faint of heart. I am confident that there is more courage inside of you than you realize. I invite you to dig deep, find it, and bring it to the surface, so it is readily accessible. Together, let us choose to be brave.

How do you find courage amidst opposition? What does courageous parenting mean to you? Tell me about in the comments section below. 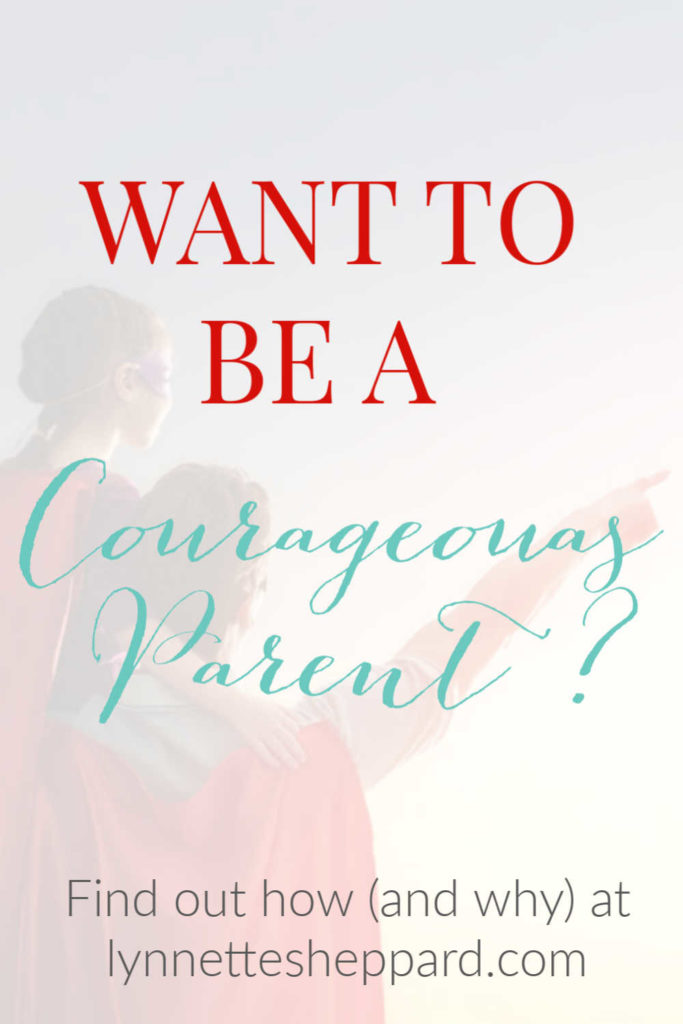