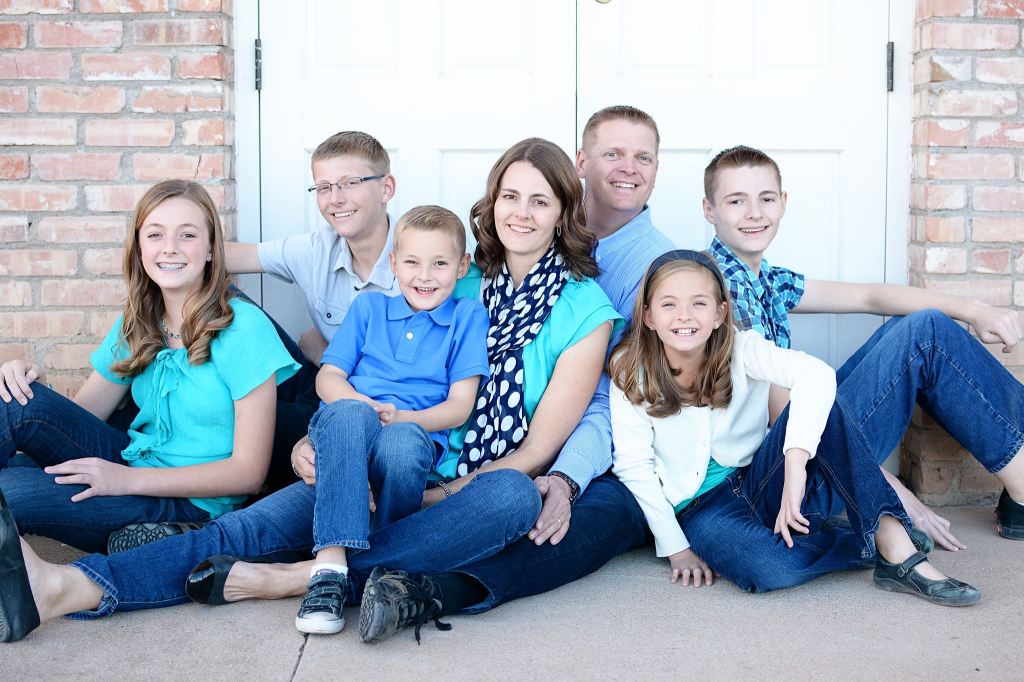 I come from a large family. I have two sisters and three brothers, and there are seven total years between the oldest and the youngest. I grew up wanting to have a big family of my own when I got married. In fact, I wanted to have eight kids instead of six. Lofty aspirations, I know.

When I got married and started to have children of my own, it became apparent very early in the game that I was not going to make it to eight. Quite honestly, my oldest son was such a challenge that my four younger kids are lucky that I didn’t call it quits after one. It got a little crazy when our second son was born just 19 months later, followed by two more daughters and another son. At that point, we had quite a houseful, and I had no more longings for babies.

Having a large family is crazy and fun. There is always some level of chaos, no matter how hard I try to keep it at bay. I get a kick out of the comments and looks that we get in public sometimes, so I have put together a list that people from large families may be able to relate to.

In the spirit of Jeff Foxworthy’s “You Might Be A Redneck If…” sketch, here goes…

I love having a large family and I wouldn’t trade it for anything. What fun things have you experienced with your houseful?