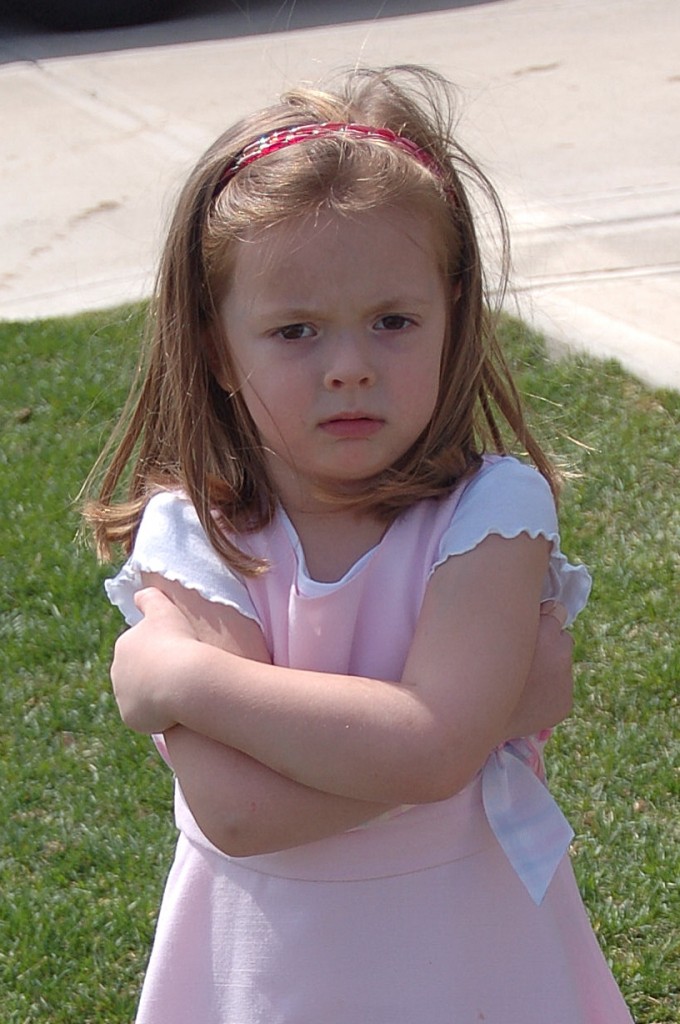 It was the Spring of 2005. I was seven months pregnant with my fourth child. My husband was in his last months of graduate school, and was rarely home. I was exhausted. It had been a bad day for six-year-old Jordan. He could not seem to keep himself from getting into trouble. It escalated until he screamed something at the top of his lungs that stopped me in my tracks – something that I will not repeat here to protect the (not so) innocent.

So, I cried. And cried some more. I am not a very emotional person. My husband could probably count on one hand the number of times that he has seen me cry in the nearly 17 years since we have been married. This was one of those times. Guess who else saw me crying…Jordan.

As was typical, he could not stop apologizing after he had calmed down. He gave me hug after hug, and assured me that he really did love me and that he was sorry. But he couldn’t take back those words – those awful, hurtful words that cut to the very core.

As luck would have it, Jordan had another bad day a few days later. You will never guess what words came out of his mouth…yep…those same awful words.

Wait…I thought he was sorry…what happened to that idea? I started to do some math in my head, putting two and two together. He had seen me crying over his previous outburst – something that he had probably not seen before – and he wanted to push that button again. He wanted the reaction that told him he had won. I realized in that moment that these outburst of words were just that – words. Empty words. They may have reflected his frustration in that moment, but they did not reflect how he would feel after he calmed down. That realization gave me more confidence in my ability to deal with his outbursts (because there were many) without allowing those empty words to cripple me.

Fast forward several years. It is now 2014. My daughter does not want to go to school. She has no good reason, so I tell her that she needs to go. She stomps around the house, complaining and whining – telling me that I am mean and that school is just plain stupid (a word that we do not use in our house which she is saying just to get my attention). She asks “Why can’t I stay home?” about one million times because I don’t give her the answer that she wants. She tells me that I can’t make her go – but stomps into the car anyway. We pull up to the school and I tell her that I love her. She turns to me and angrily says “I love you” in the meanest and most disrespectful way possible. It was the equivalent of “I hate you, Mom” without actually saying those words. She then turns and walks away, leaving me staring after her with my mouth open.

This was not the first time that this had happened. Oh, no…similar things happen more frequently than I would really like to admit with five children at home. There have been times when I have allowed their words to sink deeper into my heart than I wanted them to go. There have been times when I have wondered if they really felt those things, and if they really knew that I loved them.

It is times like those when I need to think with my head and not my heart. 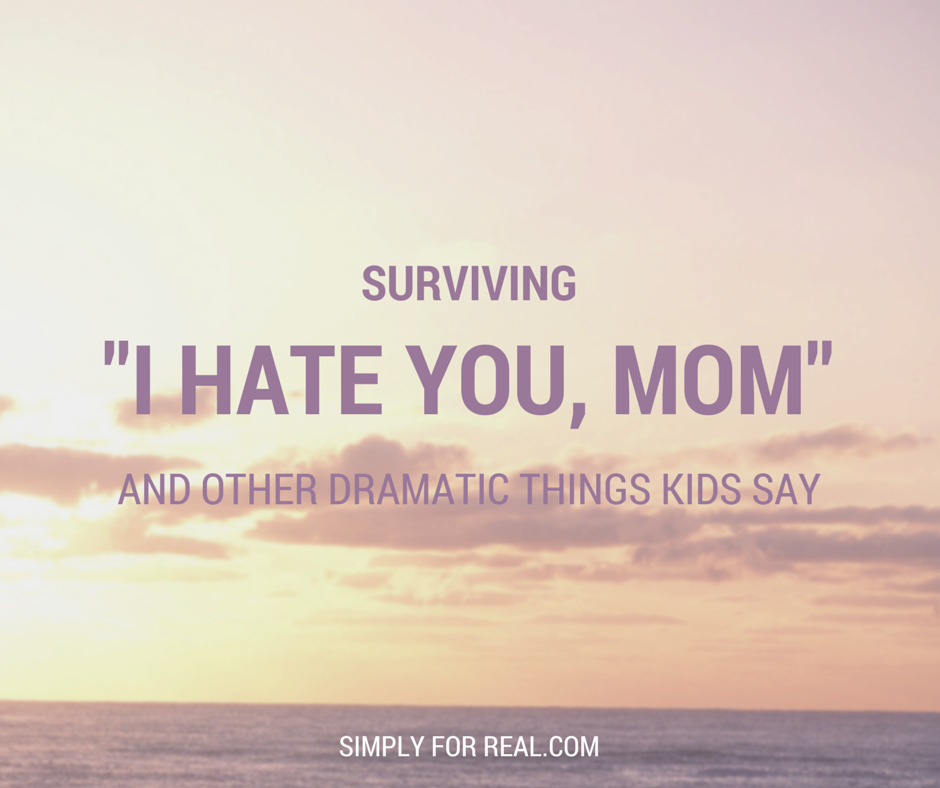 Kids are young and inexperienced. To them, love might be synonymous with getting their way. They may mistakenly believe that you do not love them if you don’t let them have everything that they want all the time. However, I know, as a parent, that letting them have everything they want is not going to be in their best interest. Consequently, I must accept that sometimes they may not feel of my love, even though it is there. And sometimes they might not like me very much, either.

I must be able to look past the exasperated comments that come out of their mouths, such as, “I HATE YOU, MOM,” or “YOU ARE NOT MY FRIEND ANYMORE,” or “WHATEVER,” knowing that what they really mean is “You are making things difficult for me by not giving me what I want, and I am too young to understand what is best for me.”

I do want them to be happy, but I have accepted that I may have to cause some temporary unhappiness in order to teach them something that they might not want to learn.

I have come to peace with the fact that they will not be my best friends most of the time. I am OK with that. My goal is not to be their best friend anyway. Rather, I am attempting to create disciples (that is, after all, the root word of discipline), which means “those who believe in and follow the teachings of a leader.” I want them to follow my lead.

So, the next time your child says something to the effect of “I hate you, Mom,” just tell them that you would probably feel the same way if you were them, and walk away.

Someday they will understand, but today is probably not that day.