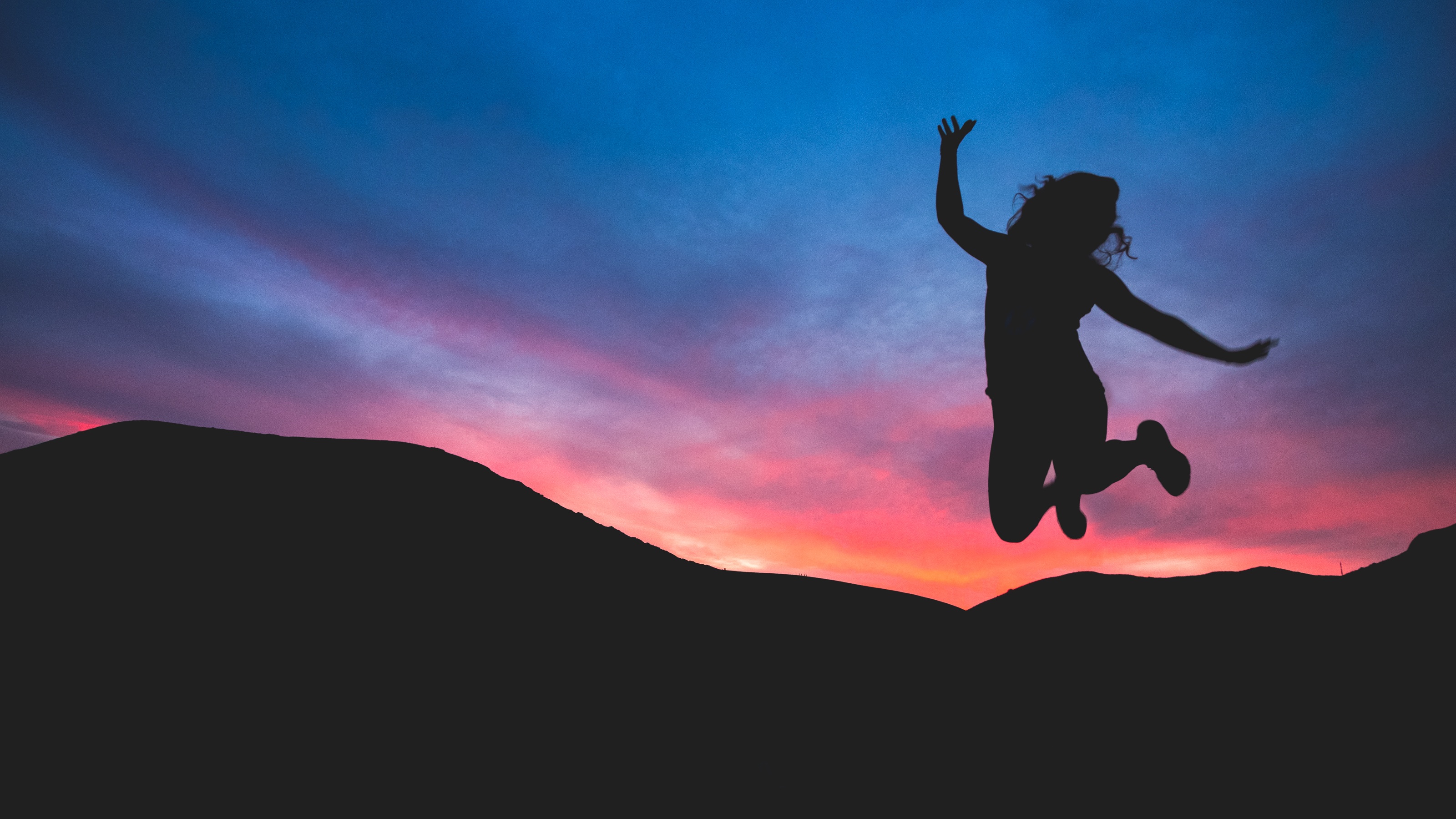 There has been a lot of hype in the media lately about leggings, yoga pants, and modesty. The controversy is thick, and reading about it has led me to reflect on what I want my kids, especially my girls, to understand about modesty.

First, you must understand that I am a big proponent of modesty. While I do think that the way in which one dresses has an impact on other people, and I surely do not want my daughters to dress scantily, I also want them to understand the real reasons why modesty is important. (Hint…it does not have to do with men controlling their thoughts…)

Sometimes I worry about the trends that I see in our society these days. You cannot turn on the TV, browse the Internet, or open a magazine without seeing a fixation on women’s bodies. The media is continuously feeding women and girls the message that good looks and perfect bodies determine happiness and success. Most women do not even realize that all of those photos have spent hours in Photoshop before ever getting to that magazine. (Visit Beauty Redefined to see several examples of digitally altered bodies. It will blow your mind.)

It is no wonder that so many women, and far too many teens and girls are obsessed with how they look. They want to be beautiful, just like all of those women that they see in the media every day. Part of that desirability, according to the underlying messages from many fashion magazines and media stars, lies in clothing, especially revealing clothing.

You are bombarded in movies, television, fashion magazines, and advertisements with the message that looks are everything! The pitch is, ‘If your looks are good enough, your life will be glamorous and you will be happy and popular.’ That kind of pressure is immense in the teenage years, to say nothing of later womanhood. In too many cases too much is being done to the human body to meet just such a fictional (to say nothing of superficial) standard…In terms of preoccupation with self and a fixation on the physical, this is more than social insanity; it is spiritually destructive, and it accounts for much of the unhappiness women, including young women, face in the modern world…

When all is said and done, this fixation on female bodies often leads to self-objectification. Self-objectification is, in a nutshell, what happens when we look at ourselves from an outsider’s perspective, focusing our energy on becoming something beautiful for others to admire. That, as Elder Holland said, is spiritually destructive and results in unhappiness.

When we live “to be looked at,” self-conscious of our bodies, we are left with fewer mental and physical resources to do what can really bring happiness. We perform worse on math tests, logical reasoning tests, athletic performance, have lower sexual assertiveness (including the ability to say “no” when needed), and we are left unfulfilled and unhappy. When we self-objectify, which is the norm today for little girls all the way up to older women, disordered eating and cosmetic surgery procedures increase, we stop raising our hands in class, and we quit pursuits of math and science degrees at greater rates. We experience immense body shame, anxiety and depression, and fixate on our bodies enough that we never get on to the great things we can and should be doing.** Girls and women LOSE — and so do the men all around us — when we fixate on bodies.

Interesting. Does wearing revealing clothing contribute to this? I believe so, and this study proves it. Researchers discovered that feelings of self-objectification, body shame, body dissatisfaction, and negative mood increased after women wore revealing clothing, as opposed to more modest dress. This idea is something that we need to address because women are worth infinitely more than the sum of their body parts.

Some well-meaning individuals say that women should dress modestly for the sake of the men or boys in their lives. While I understand the reasoning behind that idea (you want to help them control their thoughts…), and I have even fallen into the trap of thinking that same thing myself in the past, I now believe that logic, while well-meaning, is incomplete.

I have teenage boys, so I understand that the way young women dress has an impact on them. Believe me…I know. They tell me about how uncomfortable they feel around scantily clad girls. They are still learning how to deal with the same constant flow of images from the media that I already spoke of, in addition to the way in which the young women in their social circles flaunt their bodies by wearing revealing clothing.

As a mother, I appreciate it when young women dress modestly and so do my boys. They, without exception, prefer to be with modestly dressed girls. However, I do not want those young women choosing to dress modestly solely for the sake of my sons any more than I want my daughters to grow up feeling responsible for the thoughts of others.

My 12-year-old daughter is a worrier as it is. Telling her that she is in some way responsible for making sure that boys can control their thoughts would amount to a MOUNTAIN of pressure on her already burdened shoulders.

While you cannot discount the reality that immodest dress affects men, young and old, I believe that focusing on that variable alone when teaching girls about the principle of modesty is doing them an enormous disservice, because there is SO much more to it than that.

I believe that we would do better to teach them that their bodies are AMAZING and BEAUTIFUL and CAPABLE of so much more than simply looking pretty. Those bodies allow us to RUN, DANCE, SING, PLAY A MUSICAL INSTRUMENT, SOLVE COMPLEX PROBLEMS, and CREATE BEAUTIFUL THINGS. They are capable of a depth of emotion that encourages us to LOVE, UNDERSTAND, and SERVE others. With them comes POWER to CHOOSE, to LEARN, and to SUCCEED.

Although they may be attractive to men, (which is a good thing, by the way) they are not created solely for others to admire. We all have bodies, but those bodies are just a small part of who we truly are. The talk on modesty would take on a whole new meaning if we all understood that one concept.

I love this quote from fashion designer Jessica Rey: 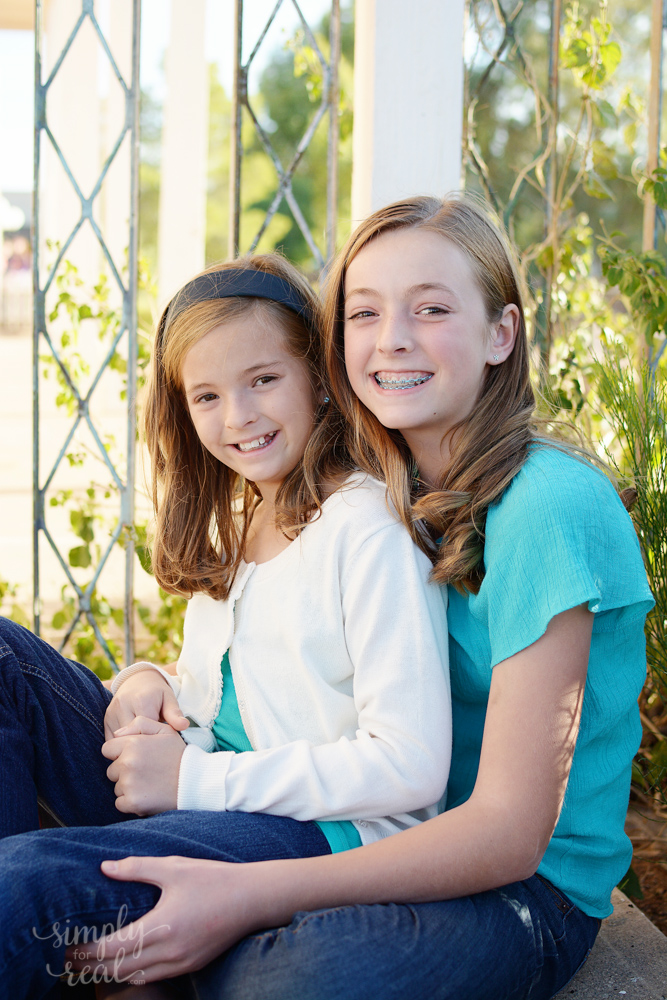 To them and you I say:

Don’t allow yourself to become so distracted by the world’s flashy lie about women that you completely miss what you have the potential to learn, to accomplish, and to become.

Those are the real reasons for dressing modestly. What that means in the context of leggings and yoga pants…I will let you decide. 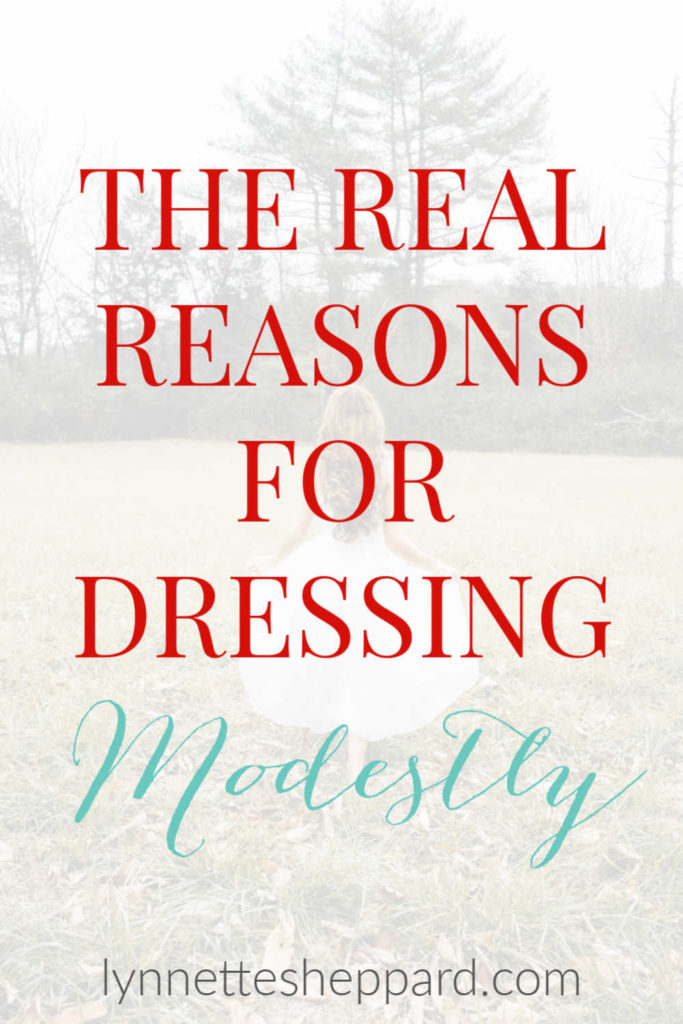 **I found a fantastic lesson plan geared towards teaching LDS youth about the importance of modesty. I wish I would have had this when I was a young women’s leader! You can check it out here. It requires a donation of any amount to Beauty Redefined before you can download it, but it is WELL worth the money.