Growing up in the desert, rain was a luxury. I absolutely loved it – lightning, thunder, and all. But the thing that I loved most of all was the smell of the air before the rain began to fall. It was like heaven to me.

After leaving the desert for the rainy Midwest, I got my fill of rain. However, it did not smell the same. Oh, how I missed that smell.

When we moved back to our desert home after finishing school, I finally realized that the smell I had grown to love so much was simply water mixed with the dust in the air. Yet, it remains one of my favorite scents to this day.

For the past couple of days, rain has been playing with us here in the desert. The sky has been overcast, with little bursts of rain that come and go. Yesterday, however, we were on our way home from the store when the sky became almost black, the heavens opened, and water began to dump from the sky in such large amounts that I could hardly see in front of me. The roads quickly became saturated and flash floods started to pop up. 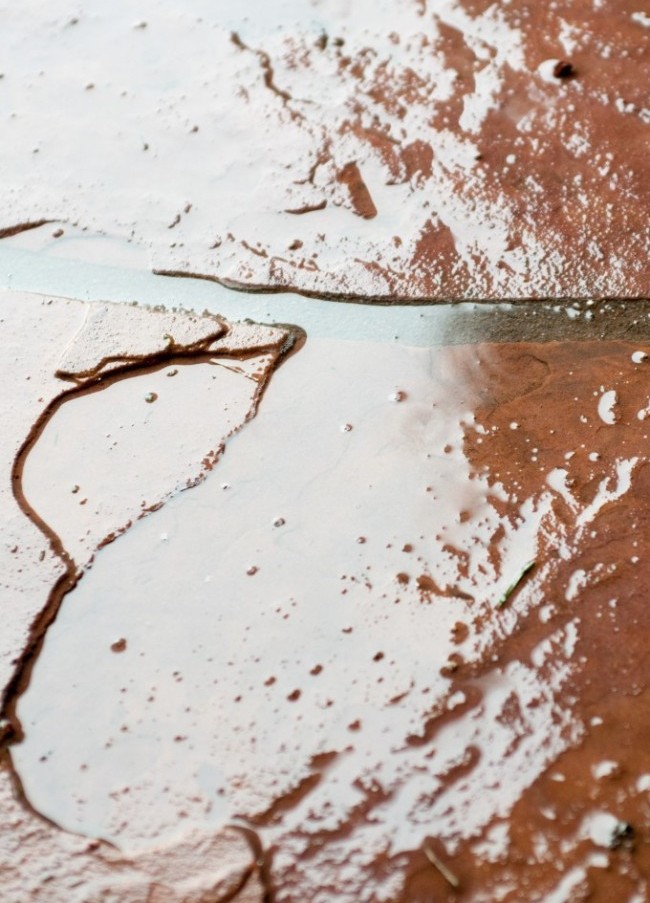 Rain does not come around these parts nearly often enough, especially in quantities like that!

Along with the rain, the temperature, which was a near record-breaking 106 degrees just last week, dropped to 60 degrees. That is about as cold as it is in January here, but it felt like heaven to me…or at least fall…which is what I have been longing for lately. 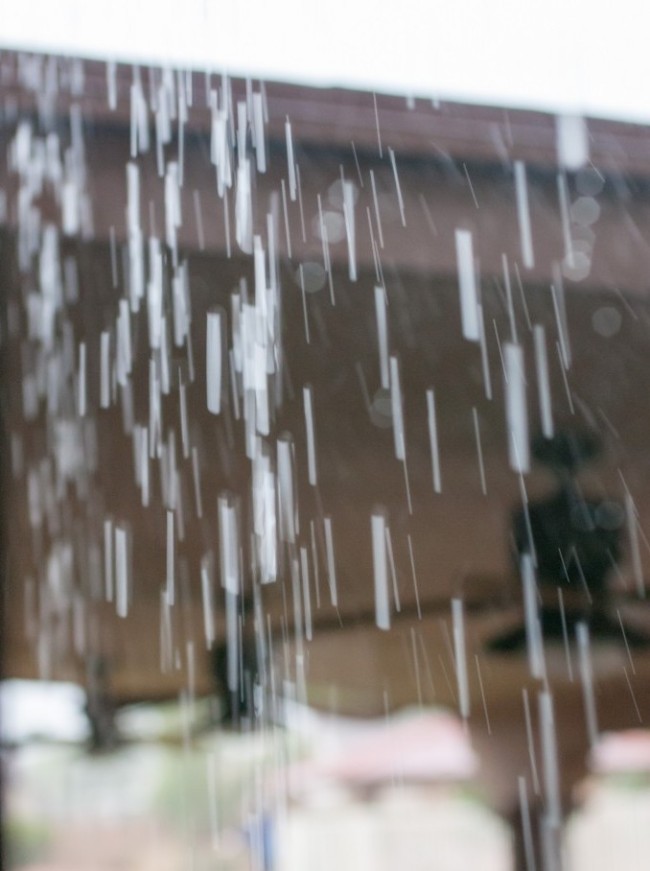 After the rain stopped, I opened up the doors and windows, allowing the fresh smell to permeate my house, and the cool air to give my trusty air conditioner a rest. 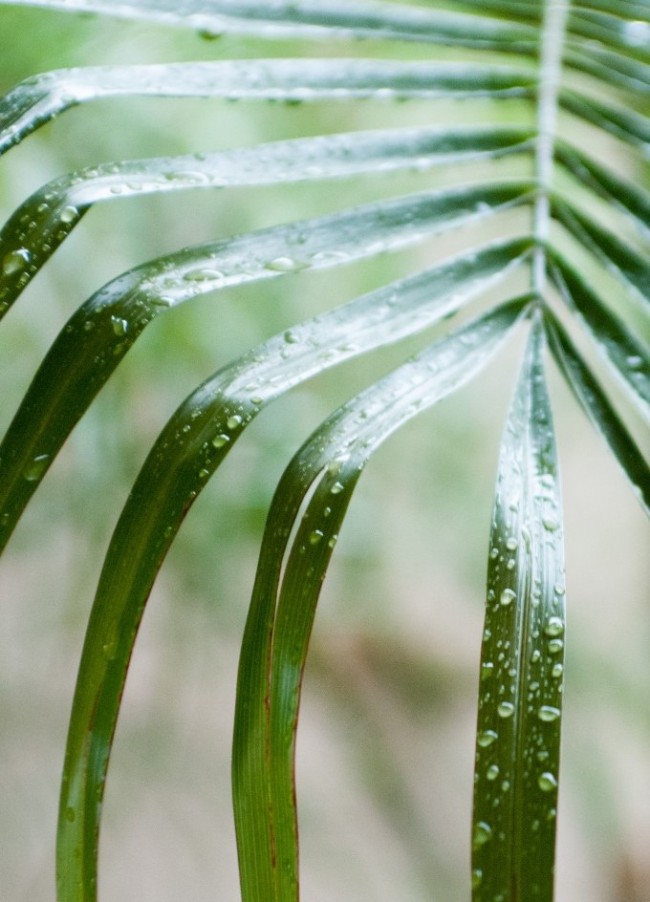 It usually does not cool down significantly around here until after Halloween. The month of October often drags on for ages because I miss the fall leaves and am tired of summer. Although it will be back up to 100 degrees by the end of the week, this brief respite from the heat was just what I needed to refresh my soul. I just might make it through the next few weeks until it cools down to a beautiful 75 degrees for the winter. 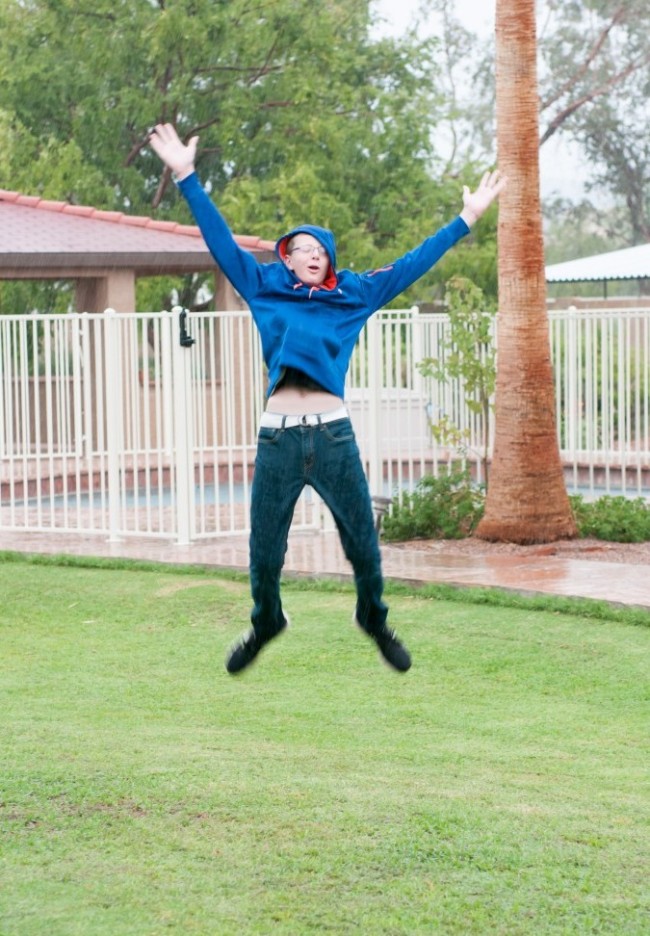 While we are talking about rain, I absolutely love this quote: 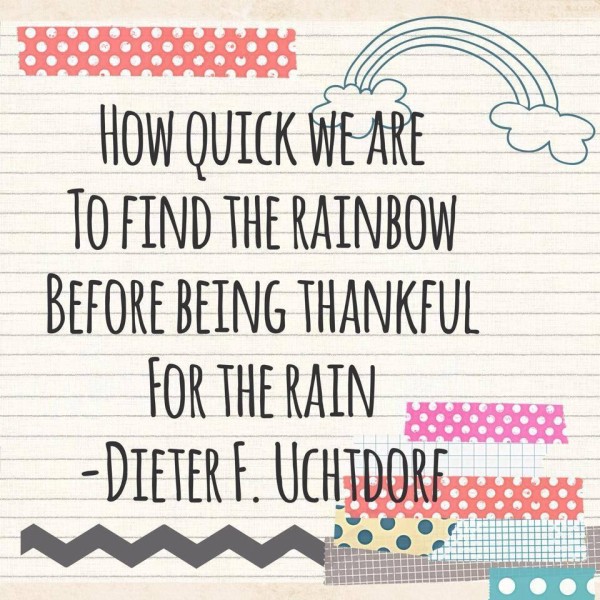 Amen to that! Rainbows are beautiful, but rain is what refreshes and brings life.

What simple or beautiful things have you noticed today that can refresh your soul?

This post is part of a 31 day series about small and simple things. You can view the rest of the series here.