Carson is seven years old and full of ideas. He believes in the workability of all of his ideas, especially the ones that revolve around making people smile, as that is his biggest motivation. 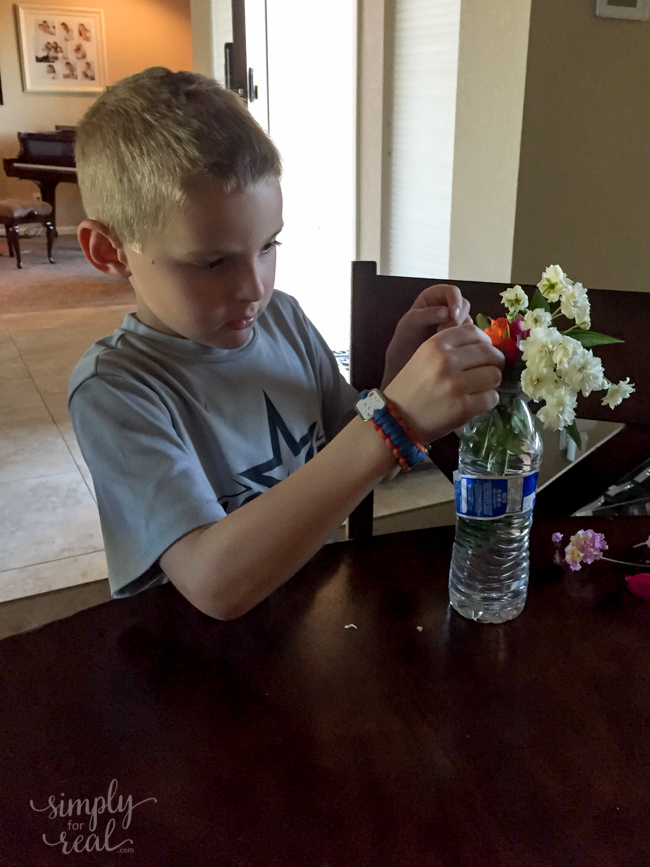 A few days ago, he told me that he wanted to do a home restaurant for dinner the following evening. He made a special menu, complete with five main dishes, three side-dishes, four desserts and six beverage options.

Upon looking at his menu, I asked him how he was going to make all of that food at once, given that each entrée takes at least 20 minutes to prepare. I suggested that perhaps people could put in their dinner orders in the morning before school so that I could help him prepare some of the food in advance.

“No, Mom,” he emphatically said. “That is NOT how they do it in a restaurant. I will just take their orders and then make the food while they wait.”

When I tried to explain that restaurants have lots of kitchen help so that one person does not have to do everything, he started to get visibly frustrated. He wanted to do everything. He envisioned himself executing the rolls of waiter, chef, and busboy simultaneously while everybody else enjoyed a leisurely evening at the table, immersed in pleasant conversation. He did not appreciate me poking holes in the plan that made perfect sense to him.

However, there was simply no way that he was going to do everything on his own unless we spent hours at the table waiting. So, as much as I hated to be the bad guy, it was my job to tell him that we were going to have to modify his (not quite) impeccable plan.

I know, I am a dream killer. I have been accused of that a few times, but the other (rather humorous) instances will have to wait for another day.

A few minutes later, as I was tucking him into bed, he was still sobbing at the loss of his restaurant dream. Crocodile tears ran down his face and his little body shuddered as he tried to gain control. I snuggled up to his side to help calm him, but it took several minutes of snuggles and lullabies before he regained his composure. It broke my heart just a little bit to see him so sad for something that seemed so small.

As I lay there next to him, snuggling and singing to bring peace to his trouble mind, my soul filled with gratitude for this tender-hearted little boy of mine, who wanted nothing more than to bring sunshine into people’s lives by providing them with a quality restaurant experience in this case, or something equally thoughtful on any other day. While his heart was broken for a few minutes because things did not go as he hoped in the home restaurant business, he has a good life with a family who adores him, watches out for him, and helps to keep him safe.

As I considered that, my mind wandered to the countless children throughout the world who are not so lucky – who struggle and suffer at the hands of adults who abuse or neglect them, or even sell them into childhood sex slavery. What about them? Who holds them and tells them it will be alright when they cry for things far greater than an unsuccessful idea? Who speaks on their behalf and takes care them when life gets hard?

My heart filled with love and sadness for children whom I have never met who are growing up in circumstances that I would never wish upon any child (or adult, for that matter) – circumstances that amount to a nightmare that is far outside of their control. I wanted to hold them, sing to them, and tell them that everything was going to be OK.

Sometimes I wish I could stick my head in the sand and believe that everybody has a good life – a safe life. But I can’t do that anymore – not when I think of the children whose innocence is being stripped away against their will and far too young.

The fact is that there are nearly 2,000,000 children entrenched in slavery. Sex trafficking is a 30 billion dollar industry, and is the fastest growing criminal enterprise in the world. One man, Tim Ballard, is dedicating his life to saving those children. He is the founder and CEO of Operation Underground Railroad, a non-profit organization dedicated to rescuing children from the chains of sex trafficking, rehabilitating them, and putting the people who abused them behind bars. You can read his story here, but this song is what started it all. Take a minute to watch. 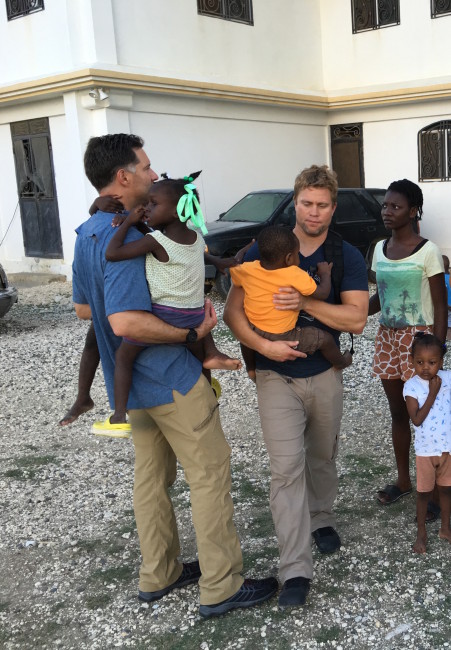 We can make a one-time donation or sign up to be an abolitionist who donates on a monthly basis. We can volunteer to help with administration, fundraising, events, and a variety of other tasks. We can purchase merchandise whose proceeds go directly to help the children. We can join a campaign or start one to raise money to rescue children. We can organize garage sales, bake sales, or anything else that fits our passions and skills, and donate the proceeds to OUR.

We don’t have to do it alone. Every little bit helps. Together we can make a difference.

What are you willing to do for the children? 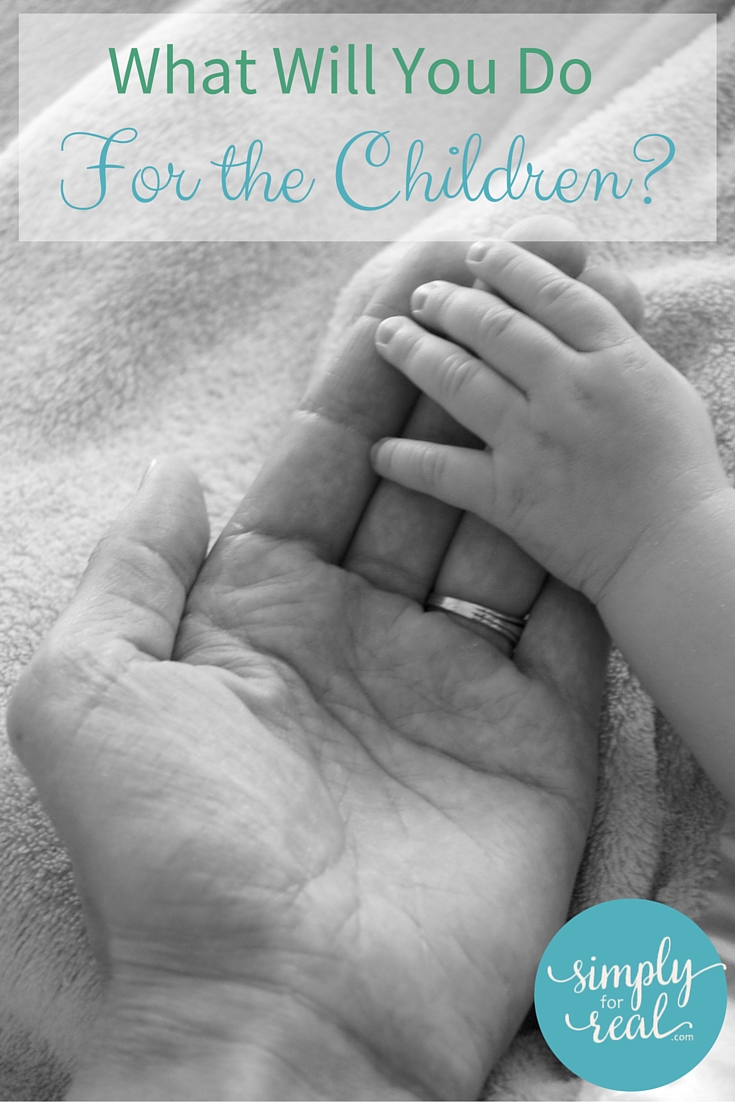 What battles are worth fighting with your kids?⠀

Are you liking the new 5-minute podcast format??

"I HATE YOU, MOM!" she said as she slammed the doo

My friend, Rhonda, from @iamrhondasteed has an ama

This quote came as a powerful answer to prayer for

It has been too long! A little break from the podc