In an effort to focus on our health, Elise and I have been working out together for the past few months. We recently switched to a different gym and the workouts have reached a new level of intensity. The trainers, it seems, are intent on killing us. It is for our own good, mind you, but death is the result nonetheless. 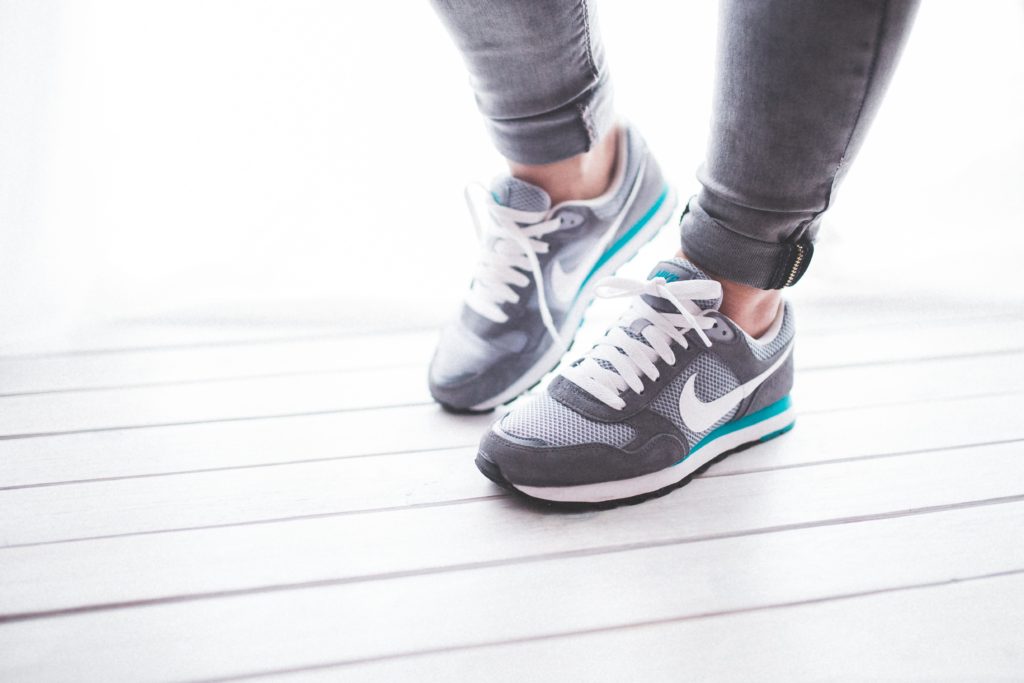 A few days ago, we went in for our workout expecting to work arms. When John, our trainer, put us on treadmills and informed us that we would be working legs instead, Elise looked at me with terror in her eyes, trying to avoid John’s gaze.

We have learned over the past month that leg day is twice as difficult as any other day. While John is one of the nicest trainers we have worked with, there was no question in either of our minds that he was going to work our legs until we could hardly stand.

After our warmup on the treadmill, John put us to work on a circuit of approximately one million step-ups, followed by an equal number of weighted squats. “You should be feeling this in your butt,” he said, as I did step-up after step-up and squat after squat.

By the end of that group of exercises, my quadriceps were burning like crazy, but my butt was perfectly fine. I’m not sure how I could have messed up a step-up, but whatever. My legs were working either way.

After the step-ups and squats, John told us to get on the treadmill and run as fast as we could for one minute. Have I told you that I hate running? If not, please know that running is akin to torture in my world. I can stomach one minute of such torture, but beyond that it gets sketchy.

After completing our run, we started the circuit again, working through those three exercises four times each before moving on to other things. The problem was that John thought it would be a good idea to sneak over to the treadmills while we were enjoying our not-so-leisurely step-ups and squats (that were turning our legs into jello) and increase the incline. By the end of the fourth round, he had set the incline on the treadmill to 15.

Because John is a nice guy, he mercifully told us to run on those inclined treadmills for a mere 30 seconds instead of a minute. I know that doesn’t sound like much, but running up an incline of 15 after four million step-ups and weighted squats felt like my ticket to the underworld. I was quite confident that I was one step away from a nasty fall that would send me tumbling down the treadmill and onto the floor.

Now I must mention that we wear these fancy heart rate monitors while at the gym that display our heart rates on the TV screen for all gym patrons to see. They tell us how hard we are working based on our target heart rate, and how many calories we are burning. It is supposed to motivate us because we want to burn as many calories as possible. Plus, we don’t want to look lazy in front of the other gym patrons.

It also gives the trainer an idea of how hard he can push us. If we are in the red zone (90% of target heart rate or higher), it is usually a good idea to slow things down a bit because nobody can keep that up for long. The trainer tries to keep us in the 85%-90% range for a majority of the workout.

In the midst of step-ups and squats and inclined running, my heart rate, according to the monitor, never got higher than 86%. While that sounds great, I can assure you that I am not in good enough shape for that to make sense. I’m working on it, but I’m not quite there yet.

After my last jog on the treadmill with the incline set to 15, I could hardly breathe and felt like I was going to die. John looked at my heart rate and told me that I could probably push myself a little harder. I just laughed and said that was not going to happen. He told me that listening to my body was more important than a heart rate monitor.

What an excellent trainer.

After working out, we got to weigh in. It was insightful to see that three strenuous workouts a week and two hours of hiking on the off-days resulted in weight maintenance. I have not gained or lost an ounce in the past month of this routine, but I can do 15 real push-ups without too much trouble where I used to be able to only do one if I was lucky. I’m building muscle, so I guess I will take it.

Needless to say, Elise and I barely survived that torturous leg day, although it has been four days since that workout and my legs are still sore. I have determined that being in a constant state of varying degrees of soreness is my new normal.

But the interesting thing is that I checked the settings of my heart rate monitor after returning home that day, and the lovely gym ladies who had set it up for me had entered my birthday as October 12, 1996.

No wonder I felt like I was going to die. Now that those settings are fixed, maybe John will be a little less likely to try to kill us. 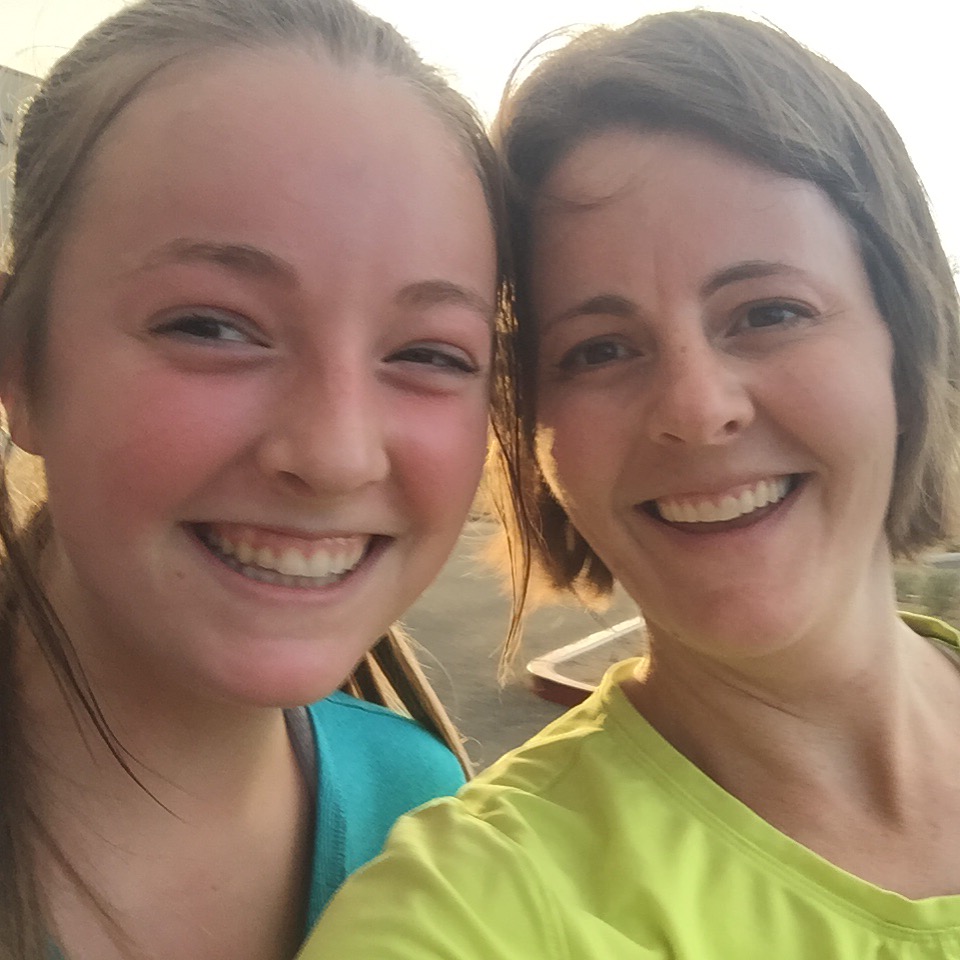 But, in the meantime, I will attempt to figure out why I have started to look forward to these excruciating workouts. I don’t like them much while in the middle of them, but I feel good enough afterward to make it almost exciting to go back again a couple of days later.

Do you love the gym, hate it, or fall somewhere in between? What are your best tips for surviving the grueling process of getting into shape? Tell me about it in the comments section below.