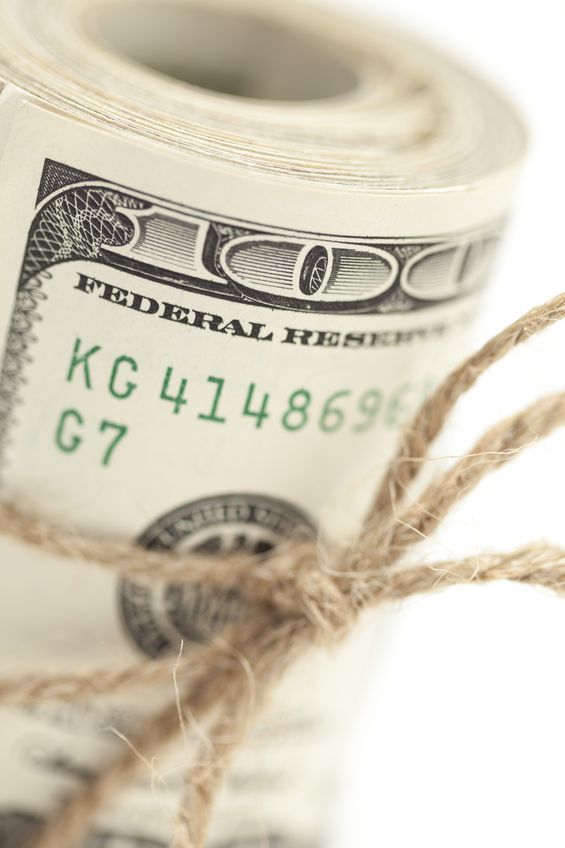 If you asked me what I most wanted to do with my life, my answer would boil down to this one idea: I want to make a difference; I want to be a light.

Lately, I have been overcome with a massive desire to do something big, meaningful, and life-changing. I want to donate thousands of dollars to rescue children from sex slavery. I want to sponsor orphans.

I want to be like my hero, Sheri Dew, whose words changed me in a very real and powerful way. I dream of writing for the masses and speaking to auditoriums of people who leave with a firm resolve to be better humans.

I want to be an instrument in the hands of God, doing His work here on earth.

I have spent the last few weeks thinking and praying about what big thing God wants me to do. Since I was willing to do something big, and even praying for it, I was sure that an opportunity to fill a desperate need would fall right into my lap, calling me to action.

The answer to my prayers, however, was not nearly as dramatic as I wanted it to be. It was so small, subtle, and let’s just say…boring…that I set it aside in my mind, waiting for the big calling that I desired. That big calling, however, was elusive.

The voice that would not leave my mind – the one that I have come to recognize as the Spirit speaking to me – just kept repeating the same phrase.

When I was praying, I heard, “Get out of debt.”

When I was reading the scriptures, I randomly opened to this verse:

Doctrine and Covenants 19:35 – “Pay the debt thou hast contracted with the printer. Release thyself from bondage.”

I don’t owe anything to the printer, but plenty of other debts are hanging over my head. Dental School is not cheap, you know.

When I was at the temple, asking the Lord what one thing I should focus on most right now (because I am really not good at multi-tasking), I heard this loud and clear: “It is time for you to get serious about paying off your debts.” 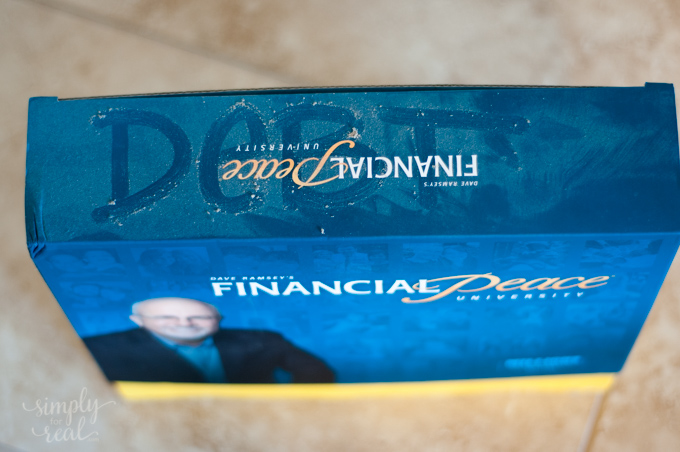 Getting out of debt is not exactly what I had in mind. That is not fun. But the idea will not leave me alone, darn it.

The truth is that we have a history with this whole getting out of debt business. We have gone through phases where we wanted nothing more – when our student loan debt felt like it was eating us alive.

For a time, we were hitting it hard with Dave Ramsey’s advice and envelopes of cash. There was constant talk of debt snowballs, and celebrations over small victories.

Then life hit and, for a time, we had to put our debts on hold. I could not even listen to Dave Ramsey anymore because in my mind I could hear him saying that we were idiots for some of our financial decisions. Let’s just say that two moves in a year and a half when the economy was down did not amount to a good debt reduction plan. But we had our reasons, which I will not get into now.

The bottom line is that those student loans are beginning to feel like a pet because they have been around so long, with little principle being paid off with our monthly payments. (Curse you, compound interest!) It will literally take FOREVER to pay them off at this rate.

It is time to recommit.

It wasn’t that long ago when we were living on pennies – when needs were truly needs and wants were luxuries that we put on hold.

I remember the day when Jordan asked if we would be able to eat at McDonald’s if he won some money on the radio, and when our kids did not think it was possible to purchase anything that was not on sale. I remember deciding that we could get by without light bulbs until the next paycheck, and really thinking about what we needed at the grocery store, rather than just picking up whatever looked good. I remember wearing the same clothes for years, even though I got tired of them.

Not so much anymore.

Perhaps we need to go back to living like that for a time – to sacrifice temporarily so that we can get out from underneath these debts.

Let me just tell you, though, that it seems impossible to pay off such a sum. It doesn’t feel like making small sacrifices will really make a difference (We are talking about six figures of student loan debt here.)  However, doing nothing will drag out this process until all of our kids have kids of their own, which is not at all what we want. I have to believe that the Lord will magnify our efforts.

Our goal is five years to have everything paid off but the house and the dental practice, and that will require some doing.

For starters, I told Greg that I will not buy any new clothes for myself for one year. He just laughed and said something to the effect of “I will believe it when I see it.”

Game on! I accept the challenge. The only thing I am leaving out of that is shoes, and only because I wear the same one or two pairs all the time and I have already owned them for a year or two. I give myself permission to buy a new pair if I need them, but not just because I want them.

Otherwise, no shopping. Unless I lose a bunch of weight and can’t fit in my clothes anymore….

I can totally do this. Farewell, Ann Taylor and The Limited. I will miss you, friends. But don’t go flaunting your cute new clothes around me to test my will power. Just sayin’.

Although I really wanted to do something big and impactful to help somebody else, I must conclude that helping myself in this manner is really going to put me in a position to help others to a much greater degree in the future. The change that I was seeking starts here.

But I am still not very excited.

What are your best tips for getting out of debt? I am going to need all the help I can get.