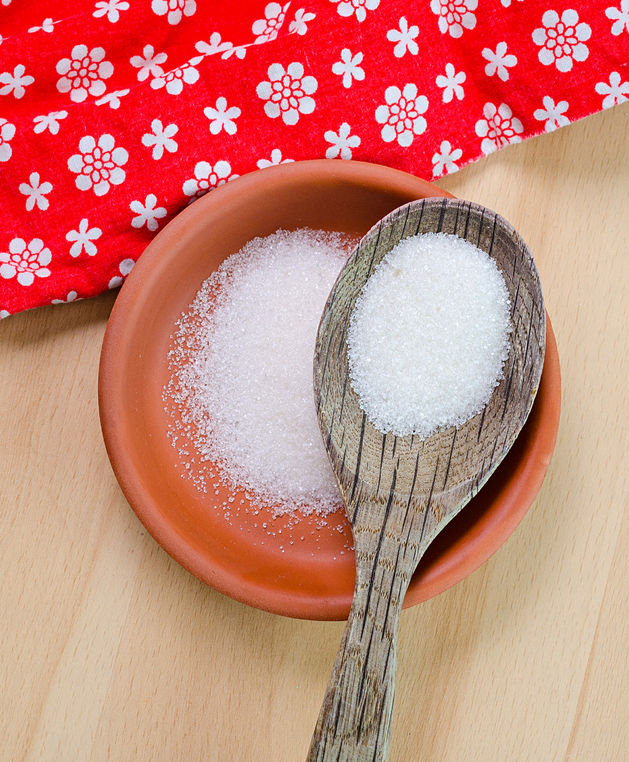 It has been about six weeks since I committed to going 30 days without sugar. Although I have cheated a time or two in the past couple of weeks for things like Thanksgiving pie, I didn’t have one taste of candy or dessert for over a month. I even made it through Halloween unscathed, which is no small feat.

Through this process, I have learned a few things; some expected, some unforeseen. Here is the lowdown:

1. It was MUCH easier than I thought it would be.

The first ten days were CRAZY HARD. I constantly wanted to turn my house upside down looking for sugar. After that, it was surprisingly easy, and that is coming from one who had a major sweet tooth going into this process. It was not even tempting after the initial detox period. Really. I’m not kidding.

2. There is sugar in EVERYTHING.

We don’t eat much processed food, but I tell you what – it’s hard to find prepackaged stuff that does not contain sugar or sugar substitutes, often in fairly large quantities. Take a look at your ketchup or barbecue sauce and you just might be surprised by how much sugar is hiding there.

3. After a few weeks without sugar, you can taste it MUCH more distinctly.

I was surprised at how my honey whole wheat bread tasted almost like dessert to me after a couple of weeks. It sounds silly, but it is true. I had a bite of banana bread at Carson’s first grade Thanksgiving celebration, and it tasted almost sickly sweet. I can tell you that I usually love banana bread, but I didn’t want another bite. It was just too much.

4. After not eating it for a while, sugar sure makes you feel sick.

That tells me something – like I was eating WAY too much of it before.

5. You can cut the sugar in recipes back by at least half, and the kids won’t even notice.

Shhh…that is a secret. I didn’t bake cookies or cakes or anything like that, but muffins, pancakes, waffles, quick bread, and even homemade ice cream tasted PLENTY sweet by cutting the sugar in half or even 2/3.

My favorite homemade hot cocoa calls for two tablespoons of sugar per cup. After a month of no sugar, I cut that in half and I couldn’t even finish the cup because it was still WAY too sweet. I found that 1/2 tablespoon was perfect. Who knew?!?

6. Fruit is a great dessert.

Bananas in plain oatmeal are heavenly, even without any added sugar. And baked apples with a little cinnamon? Delicious.

Instead, they play tricks on your brain. A recent study at Yale University concluded that artificial sweeteners reduce dopamine levels in the brain, resulting in a more intense craving for real sugar. (source) If you are trying to kick a sugar habit, it is better to avoid them altogether.

8. That candy bar or brownie does make a difference.

I have always told myself that dessert didn’t really matter, as long as I didn’t eat too much. I have learned that it does matter and that I WAS eating way too much.

Getting rid of sugar alone has allowed me to lose the 6-7 pounds that I have slowly gained over the past few years. I know that doesn’t sound like much, but my weight has always been very steady until those few pounds crept on over the past few years. We will call it age and a slowing metabolism, but they were not going away until I cut out sugar.

I didn’t alter anything else in my diet. I ate mostly whole grains like I always have. I tried to eat plenty of veggies and fruit, but I did not limit my fat intake. Real butter, cream, and whole milk graced my table. I did not stick to lean meats. I enjoyed bacon, sausage, pork, and beef, in addition to chicken.

For me, sugar was the culprit. Greg has lost an impressive 35 pounds in six weeks by limiting sugar and hitting the gym with his personal trainer.

It has been an eye-opening month for me. I feel better. I don’t crave sugar or chocolate all the time. And, most importantly, I don’t feel deprived because I still eat plenty of delicious food. That is something that I can live with.

If you are looking to lose weight or simply want to ditch those sugar cravings once and for all, I encourage you to give up sweets for a time. It just might change your whole perspective.

So, we did a crazy thing!! We just became a two d

Look up, my friends! Life is bigger than this mome

The rain will come. Will your kids be ready? “T

Since my #byubound post has resonated with so many

Preparation is the linchpin that will hold our kid